Fish don’t fry in the kitchen.
Beans don’t burn on the grill.
Took a whole lotta tryin’,
Just to get up that hill.

Now we’re up in the big leagues.
Gonna get my turn at bat.
As long as we live, it’s you and me baby.
Ain’t nothin’ wrong with that. 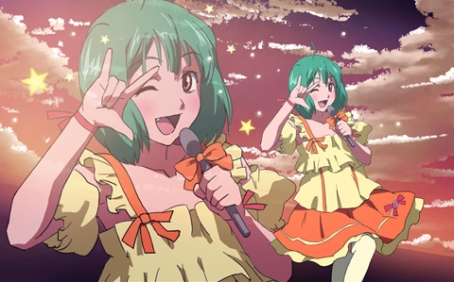 And before you go thinkin’ I just smoked something that’s got me all high and whatnot, let me hasten to reassure you that it comes from the highest sources!  We ain’t talkin’ no shuck-n-jive.  This is for realz.  We’re actually moving on up that cosmic vibratory state of being.  That’s right, my bruthas and sistas.

Remember that Schumann Resonance I talked about in one of my previous post, Goddess of Frequency 2:  C# Vectors?

Anything?  Ring a bell?

Hmm.  Maybe I should recap what Schumann Resonances are, since I didn’t go into much depth with my previous posting.  First, I’ll tell you what it’s NOT.

So now, I tell you what it is.  Schumann Resonance is named for the German physicist Winfried Otto Schumann (1888-1974) who predicted that the Earth’s atmosphere would resonate certain electromagnetic frequencies.

To give you a better analogy of the two:  Earth’s resonant frequency (10 Hz) is like her heart beat, whereas Schumann’s Resonance is more like the expelling force that is created by her rhythmic breathing.  Both are fairly steady, and both can be slightly adjusted so that they slow down or speed up, depending on various external and internal factors.  In short, Earth Resonant Frequency is internal, and Schumann Resonance is external.

This frequency affects us because  our Alpha brain frequency is also 7.83 HZ on the EEG, and before you think that it is just a happy coincidence, I must hasten to assure you that it most definitely is not.  This frequency has been in existence long, long, long before humans even began poking around on the surface of the Earth.  When we evolved on Mother Earth, we internalized that frequency into our very being. 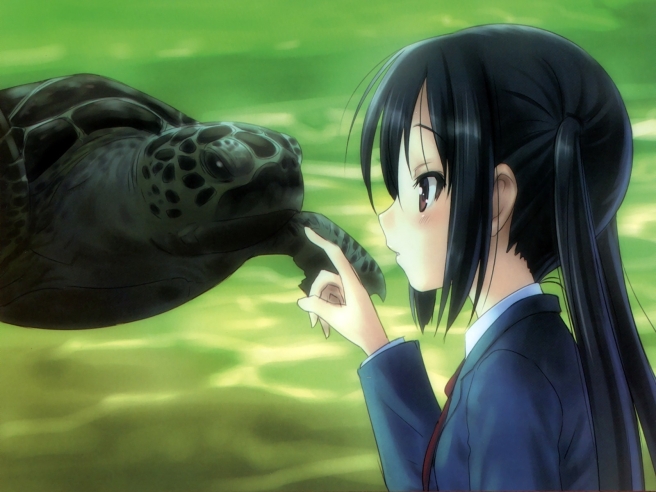 As biological entities, we have evolved over 200,000 years, from the earliest fossils of anatomically modern humans around the Middle Paleolithic, to become tuned to it.  Our bodies need this frequency to maintain normal 3D functions.  In fact, it is a frequency which also applies to all mammals (sorry reptilian-humanoids…only mammals).  This is why we Earthlings are particularly specialized to adapt to Earth, and why most alien species feel ill and can’t stay here for long.  The foreign (to them) frequencies make them ill.

How the Schumann Resonance works is thus:  There is an invisible boundary which circles the Earth’s sphere called the ionosphere.  The inner surface of this boundary and the outer surface of the Earth can be compared to two layers of reflective mirrors, facing each other.

As you can see in the animation video below, any time a thunderstorm occurs in any location anywhere around the world, all the noise and excitement cause certain wavelengths to be trapped in between these two ‘mirrored surfaces’ and they start to bounce around.  These broadband electromagnetic fields spread everywhere within the space between the Earth’s surface and the ionosphere until they meet up with waves of the same wavelengths.

Since Earth is round (and not flat…shame on you Flat-Earthers, who get too lazy to look at solid evidence and don’t even bother to deduce the truths from them), where the waves hit at 7.8, 14, 20, 26, 33, 39 and 45 Hz, they double in upon themselves as the ends of the waves meet on the other side of the sphere from where they originated.

The lengths of the waves directly correlate with the diameter of the Earth and the height of the ionosphere. For example, if you take a water bottle and fill it half way with water, then blow across it, you will make a certain sound. If you add more water, which makes the space between the bottle opening and the surface of the water, smaller, when you blow across the opening, the sound pitch rises.  You get a higher pitch sound because the waves are shorter in length.  [1]

The Schumann Frequencies had been rather stable for as long as measurements had been kept.  However, as of June 2014, all that changed, according to the monitors at the Russian Space Observing System.  ***

On January 31, 2017, for the first time in recorded history, the Schumann Resonance reached frequencies of 36+.  That’s over FIVE TIMES what it should be.

Monitors at the Russian Space Observing System showed a sudden spike in activity to around 8.5 Hz. Since then, they have recorded days where the Schumann accelerated as fast as 16.5 Hz. (The graph is usually blue with some green, and no white.) At first they thought their equipment was malfunctioning, but later learned the data was accurate.

Here is what it looked like on February 1st, which exactly two weeks ago. [2]

But you know, I hate it when people give you pictures without explaining what’s going on and where you can get more information, so here’s the source where you can root around and look at the graphs and charts to your heart’s content.  You can read the live readings for yourself (it is updated approximately once an hour) at www.heartmath.org.

This doubling up strengthens these 7 wave and maintains their integrity.  The Schumann Resonance wave roughly corresponds to a wavelength equal to the circumference of the Earth.  For these resonant values to change, either Earth’s diameter would have to change, or the ionosphere would have to shrink.

Hello.  Are you listening to me?

I just said that in order for the Schumann Resonance to shoot up five or six times its usual 7.83 Hz, the space in between the Earth’s surface and the inner surface of the ionosphere would have to decrease.  There are only two ways that this could happen.

I’m going to delve into each of these possibilities, but I want to stress that regardless of the cause, the effect is still the same.  Changes are afoot, and these changes absolutely affect our bodies, as humans inhabiting the surface of our Mother Earth.

In fact, astronauts who hang out above the ionosphere (that’s roughly 60 miles above the surface of the Earth) deteriorated severely  and exhibited serious physical issues when they were not within the zone that receives the Schumann Resonances.  Once the Schumann Simulator, a magnetic pulse generator mimicking the Earth’s frequency, was placed inside all space shuttles, The problem was solved.

This corresponds with something that had been written thousands of years ago, within the Ta Chuan.

The changes are thought of here as natural processes, practically identical with life. Life depends on the polarity between activity and receptivity. This maintains tension, every adjustment of which manifests itself as a change, a process in life. If this state of tension, this potential, were to cease, there would no longer be a criterion for life–life could no longer express itself. On the other hand, these polar oppositions, these tensions, are constantly being generated anew by the changes inherent in life. If life should cease to express itself, these oppositions would be obliterated by progressive entropy, and the death of the world would ensue.  [3]

That’s quite amazing that a little book written over ten thousand years ago would have information that is relevant to us today.  Since this post has gone on far too long, I will end it here, but obviously, there are many things to consider.  In my next post, I am going to delve into the I Ching’s words and how they relate to all of this.  I will also talk about the two possibilities for the frequencies to change.

So until then, rock on, my friends, and keep singing!

***as of today, I have not been able to access the website for this particular entity, so any assistance from my gentle readers will be much appreciated.  And please…if you see anything which does not agree with what these images show, alert me to this and I will re-visit this posting.  I am all about digging for truths, and then re-examining the truths for further discernment and am happy to report that I have no holy cows that cannot stand to be slaughtered for the sake of uncovering the truths.