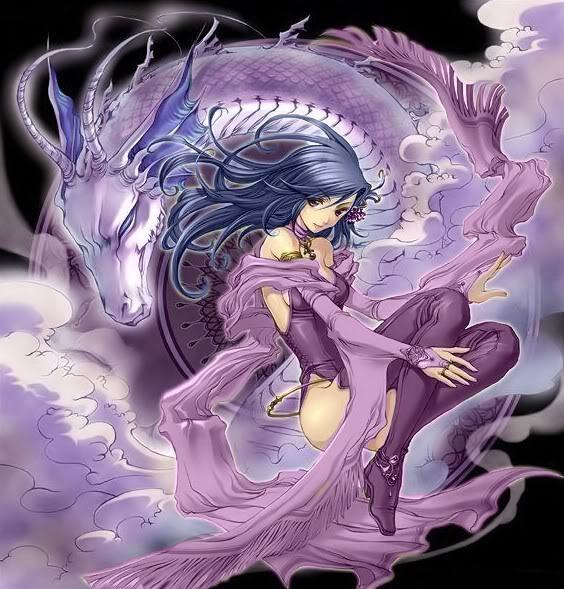 They are not, and have never been, simple characters in children’s books.  They were keepers and teachers of ancient secrets, rulers and caretakers of vast stretches of Earth land, and they came from a distant land beyond the visible star-dome of the night sky.  Their presence is felt far and wide in graven images and statues of stone, their influence resonating clear to this very day.

Dragons show up everywhere, ubiquitously powerful, undeniably otherworldly, and infinitely wise.  Ancient mythology is repleted with it from every corner of the world.  Archaeology and palaeontology offer tantalizing clues about the dragons that roamed the lands in ancient times.  And now, they are showing up in areas once thought free of mythical beings—that of genetics, biology, chemistry, astronomy, and xenology, which is the scientific study of all aspects of extraterrestrial life, intelligence, and civilization.

For more information about Xenology, click on the image of the book or follow this link here for a free online copy of the 1979 book entitled Xenology:  An Introduction to the Scientific Study of Extraterrestrial Life, Intellignece, and Civilization, by Robert A. Freitas Jr.  This book is rather dated, but it details the very first written document about the brand new science field which is still in its infancy due to the nature of the subject matter.

For a different extrapolation of the subject matter, Dr. David Brin talks about Xenology here, in his article published in 1983, entitled Xenology:  The Science of Asking Who’s Out There.

To be perfectly honest, if I had been given the chance and the choice (and the funds needed) I would have happily followed in this line of research during my years at the University, if there was ever such a thing available to be studied.  But you see, there is hardly anything out there openly that can be studied.  What available material is locked down so tight, it would be just about impossible to sneak a peek, let alone do a serious graduate-level scientific study on it.

And this is such a crying shame that we are not given access to study about this—most especially because we are living descendants of this ancient legacy. 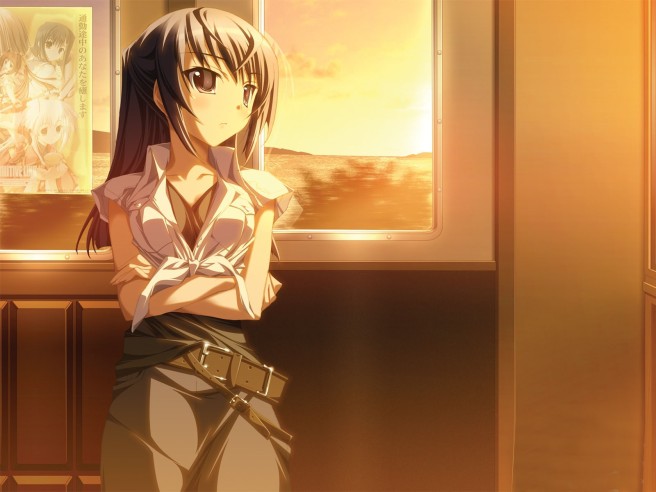 But there is hope.

The great thing about living in this day and age is the crazy awesome access we all have to information about anything we ever wish to study.  As Donny Miller so wisely said, ‘In the age of information, ignorance is a choice.”  And so I dig and dig and dig, and what I find is a treasure trove of knowledge out there, dug up in bits and pieces by very smart folks—folks like Dr. Joe Lewels who wrote, in his article for FATE magazine titled Humanity’s Historical Link to the Serpent Race:

As long as humanity has kept records of its existence, legends of a serpent race have persisted. These myths tell of a mysterious race of superhuman reptilian beings who descended from the heavens to participate in creating humankind and to teach the sciences, impart forbidden knowledge, impose social order, breed with us, and watch over our development.  The serpent like beings were not alone, but were part of a retinue of super beings thought to be gods by the ancients.

This is by no means new information.  It is as old as dirt.  Clay tablets taken from Sumeria said the exact same thing, only more belabored and far far more colorful.  Go to other corners of the world and the story is the same, only the names and places have been changed.

The idea of a reptilian race does not fill me with great dread, or fear, or horror, or shock, or revulsion.  It does none of those things because I grew up hearing about my ancient ancestors and their deep family ties with dragons.  The legend speaks of Lạc Long Quân whose maternal grandfather was a dragon living under a lake, and Âu Cơ, his wife, who gave birth to my ancient ancestors.  Dragons are not just associated with good luck, good fortune, and wisdom, they were also one of my ancestors! 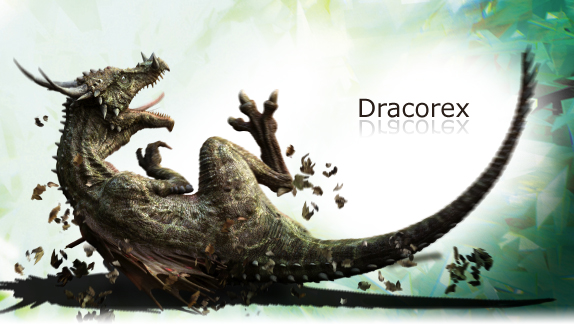 Please allow me to introduce you to Dracorex.  He looks just like a dragon doesn’t he?

Look at the bony protrusions!  Look at the horns, the snout, look at the eye sockets!  He’s a dragon straight out of mythological legends!  Yet, he is as real as can be. 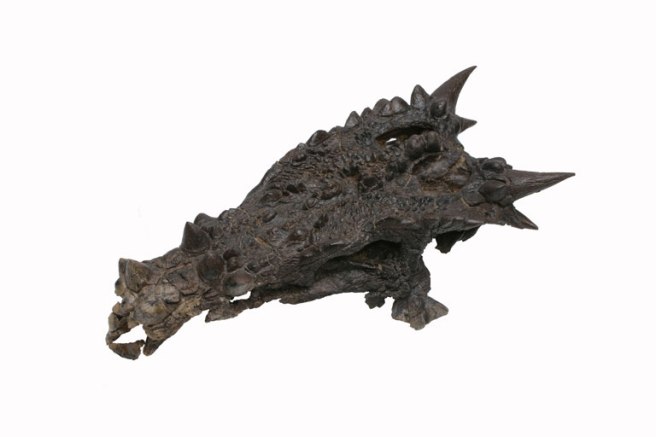 Dracorex is a 66-million-year-old dinosaur that was found in the continent of North America.  To-date, there is only one fossil of Dracorex found, but that does not mean that only one existed.  I am not saying that Dracorex is a member of the serpent-like beings who were such a huge part of our culture.  I am simply saying that the existence of Dracorex is an established fact, but other than the one specimen found, there has been no other.  In other words, absence of evidence is not evidence of absence.

We only need to look within to find that missing evidence.  In my next posting, I will discuss further, the biological link between us modern humans and our ancient ancestors, the serpent beings.

Xenology:  An Introduction to the Scientific Study of Extraterrestrial Life, Intellignece, and Civilization. Robert A. Freitas Jr., J.D.

Xenolgoy:  The Science of Asking Who’s Out There.  David Brin, Ph.D.