When one is born with short arms, it is rather difficult to tackle problems that are larger than oneself.

I am 5’3″.  My arms, (and legs) are proportionate to my body, which is to say, they’re rather on the stumpy side.  It is hard to shout down a tall person, especially if that tall person is male and has longer arms.  Of course, since I am a singer, I do have a louder voice, but a louder voice can only gain so much traction.  At the end of the day, in order to hold your own, it comes down to sheer size.

Just imagine if my parents had known about the HMGA2 gene back before I was born, and theoretically had a way to express it for their children, I’d be tall! [1]  This is not such a far-fetched idea.  There are already murmurings of genetically altered Chinese athletes [2], as well as proposals by DARPA to add a 47th chromosome to the human genome. [3]

Of course, meddling with some genetic code which makes a random unique individual (like me) might also accidentally change some key component of myself which I really like.  For example, I might not be able to sing as well as I do now due to some unforeseen change in the makeup of my vocal cords (it might have been lengthened to accommodate a longer neck which comes with a longer body?  I don’t know, I’m just guessing here).  It would also be injurious if my ability to sculpt or paint would also be affected since bigger hands might change the muscles required to sculpt or paint (??? again, I’m just conjecturing wildly here).

The idea is fascinating, but a bit horrifying in certain aspects.  In a world where all babies are genetically altered as a matter of course, everyone is a superhuman.  The child who is naturally conceived without any genetic interference would then be denigrated to second-class citizen and most likely be picked on and treated badly because he or she would not have the signature designer look that designer babies would have. 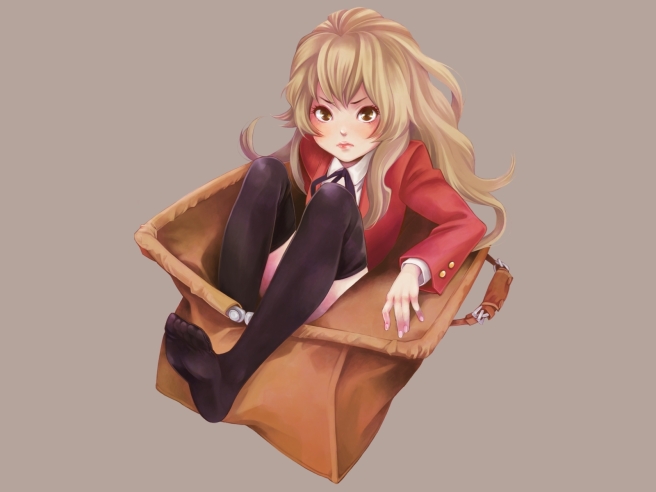 That child would be classified as a stunted weakling, possessing of all the various maladies that, in today’s world, would be quite normal.  Maladies such as being covered with freckles and having red hair (I actually think redheads are quite cute myself, but hey, what do I know?) or being a bit on the chubby side, or having crooked teeth, or being a bit on the stumpy side, would all be ‘fixed’.  Everyone would look perfect.  Everyone would be perfect.  It would also look as if some sort of eugenics (forced selective breeding) was happening.

Hmmm.  I’m not sure that’s such a good thing either.  Natural selection has had millions of years to perfect its products, all of which are still undergoing genetic evolution.  It has been quite merciless in rooting out features that might have looked good on paper but really couldn’t stand the test of time and tide.  I don’t know if tampering with it would improve upon humanity’s genetic stock or if we might inadvertently introduce something which could cause serious issues later down the line.

Still, the idea of being taller, or better looking, or more robust and free of all health defects is quite compelling.  I would love to get just a few more inches on me—5’6″ would be soooo nice.  I’m not asking for too much, am I?

3.  DARPA to Genetically Engineer Humans by Adding a 47th Chromosome