I just read something the other day which made me burst out laughing.

It was my usual morning routine.  I would make myself a cup of coffee, give my two dogs some breakfast biscuits, and then go upstairs to my office to begin my day.  I normally scan through the headlines on a couple of internet news sites to see how the world has fared through the night as I slept, and then I would scan through business headlines and stock numbers to keep an eye on my various instruments of investments, after which time, I would get down to my normal work routine.

Now, normally, I am fairly self-contained when I read the dailies.  Financials tend to be on the dry boring side, after all.  However, I happened to have seen this graph which I found on the US Inflation Calculator website and just could not contain my hilarity.  I mean…who do they think they’re fooling?

There is no other way to interpret this graph except to surmise that between 2003 and 2013—a span of TEN FULL YEARS—there has been no inflation at all.  The blue bars show us hovering at around 2% inflation, something so ludicrous and reeking of book-cooking that I had to ask myself whose ass it was that these numbers got pulled out of.  I mean, come on.  If you have spent any significant amount of time in the USA, then it should come as no surprise that the cost of everything has been going up-up-up, with no end in sight—certainly none of this plateauing of the bars.  Seriously, do these folks who make up the numbers and the charts think we’re that stupid?

Well, they must, because here it is, in all its freaking glory.  Two-percent.

You heard me.  Just two-percent, which means inflation barely inched up by .1 as compared to 2003.  For those of you who do not live in the USA, let me tell you that this does not jibe with feet-on-the-ground, eyes-on-the-wares experience.  It does not pass even a cursory reality check.  How do I know this?  I use some serious benchmarks—the cost of my weekly groceries—as my fail-safe gauge for rudimentary cost analyses.  Simply put, within the span of the last ten years, I saw packages of food get smaller and smaller, even as their prices began to increase, day-by-day, month-by-month, year-by-year. 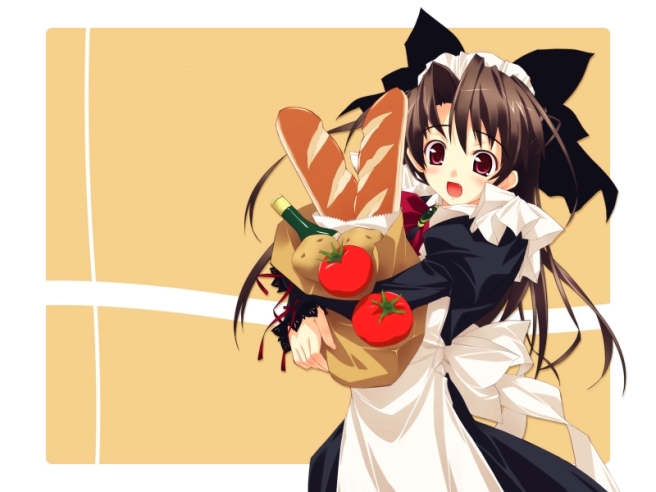 There is no arguing the fact that eggs used to cost .99 cents/doz.  Now, they are almost $4/doz.  A can of Spam would always go for $1/can.  Now, the cans have gotten much smaller, and most are priced beyond $3/can.   A loaf of bread used to go for $1/loaf.  Today, most are priced between $3 and $4, or the bread loaves have shrunk to almost half the size it was just a decade ago.  Even when products managed to remain approximately the same in cost, their size unfortunately, changed for the worse.  There was a time when the oversized toilet paper could not fit on my roll because the space between the bar and the wall was made for normal-sized toilet paper.  Now, even the self-acclaimed super-size rolls of toilet paper fit just fine.   I can go on and on…from tuna cans to cereal boxes to cookies and candy bars, we are not imagining it.  The shrinking products and the sticker increases are very real.

So what gives with that 2% inflation POS (piece-of-shit) graph?  Why is it that the current Core Consumer Price Index show no sign of increases?

For those of us who live in the USA and do not drive a car, use electricity, or eat any food, the cost of living has not increased.  Anyone else who must drive around, turn the lights on at night, or heaven forbid, eat anything other than home-grown vegetables will find that the real cost of inflation has gotten way past the 2% mark that is shown on this graph.

Those in the know will tell us that food and energy prices are excluded from the Consumer Price Index because they are considered too volatile.  This graph excludes energy and food, focusing instead on more important key living products such as flat screen tvs and mobile phones.  So, if we compare the cost of flat screen televisions and cell phones, it doesn’t look as if the cost has increased at all.  In fact, it may have gotten cheaper because, well, televisions and cell phones used to cost more ten years ago, and they were nowhere near as technologically advanced.

So what would inflation actually look like if we added in food and energy (not to mention other unmentionables such as health care and college tuition?

Hmmm.  Where did that two-percent go?

3 thoughts on “The Cost of Staying Alive”