Mark your calendars, dudes and babes of the Taoist persuasion.  Next month, we will be going into the Ghost Month, as August is traditionally the month ascribed to ghosts in general, at least for us Taoists and Buddhists. 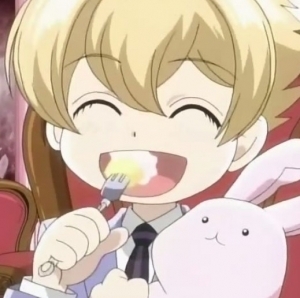 When I was a child, I would see hot cooked food, fresh fruits, and sweet desserts on low tables, set outside everywhere at this time of the year.

I will admit to having filched some of this  delicious food and snacking on them because hey–I was five and it was free!

Or at least…it looked to me as if it was free.  Everyone would set them outside their homes, and nobody looked like they wanted any.  It would have been a shame to let such delicious food go to waste.  Right?  So what was a little kid like me supposed to do?

Why, we eat them, of course!

We eat them until Mom catches us and begins the tedious educational process of teaching a headstrong little know-it-all about the impropriety and distastefulness of taking food that was meant for the dead.

Well, I didn’t want no stinkin’ dead people food any way.  So, whatever.

Confluences of the Realms

In any case, as I got older, I began to understand the reasoning behind all the ghost food.  It has to do with the confluence of several realms of existences.  On the fifteenth day of the seventh month at the time of the full moon, the realms of Heaven, Hell, and Human converge into a single point.  This is when the veil between the worlds is supposed to be the thinnest and allows for the Hungry Ghosts of Hell to leave their realm for approximately 30 days.

During this period of 30 days, hungry ghosts are allowed to leave hell and roam around in our realm.  For the Buddhist monks and Taoist priests, this is an invaluable time for them to be able to perform rituals to transmute and absolve the sufferings of the deceased (more on what they do, and how they do it, later).

This year, Hungry Ghost day lands on August 17, 2016.  On this day, Taoists and Buddhists denote it as the day of Vu Lan (中元节 / Zhongyuan), otherwise known as the Day of Filial Piety, also known as the Hungry Ghosts Festival.

Vu Lan is actually not a Vietnamese root word.  It is the Vietnamese phonetic pronunciation of the sanskrit word  उल्लम्बित / Ullambana, meaning to hang down, ie to hang upside down, or to be in suspense, referring to the extreme suffering in purgatory. [1] 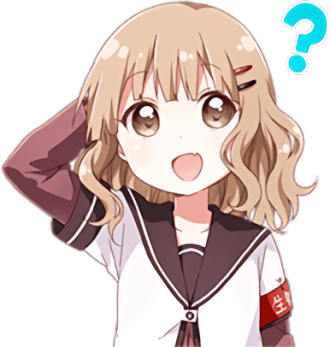 Now, you have to ask yourself–What the hell does feeding hungry ghosts have  to do with taking good care of one’s parents?

The answer is:  If, in life, your parent is a terrible human being, at the time of death, it is believed that he or she may turn into a hungry ghost and become stuck at the lowest level of Buddhist hell.

This all started with a practicing monk named Mahamaudgalyayana, who went into a trance and saw that his mother was stuck in one of the lower levels of hell due to some dubious things she had done during her lifetime.

Horrified, he tried to find a way to rescue his mother but to no avail.  At wits end, he consulted the Buddha ,who was, at that time, still living in Shravasti at the Garden of the Benefactor of Orphans and the Solitary.

To make a long story short, Mahamaudgalyayana was taught the method of extracting his mother’s soul from her hell hole, and the methodology of transmuting her enough so she could be reincarnated as a dog.

To alleviate her dog days, he was able to place her into the household of a wealthy family, allowing her to have a better life than if she were to be a stray dog with no home.  Of course, being a dog is no picnic either, and the ultimate goal is to become a human being, so after much effort, Mahamaudgalyayana was eventually able to lift her spiritual awareness high enough so she could be reincarnated into a human body. [2]

Vu Lan then turned into a Mother’s Day–of sorts–not to mention Hungry Ghosts, among other things.  Speaking of which…

Hungry Ghosts  n. : Those beings who have passed on, but due to a violent or unhappy death, have gotten stuck within the realm in which they no longer have a physical body to manifest.  They turn into souls that become addicted to various things that represent what they crave in life.

Hungry ghosts are sad creatures with no will of their own.  They will continue to writhe and hunger for that which they think they need to survive and will not be satisfied until they learn to leave their earthly desires behind.

As Mahamaudgalyayana can attest, Hungry Ghosts can be healed of their hunger for physical desires, hungers that are no longer able to be satisfied, but they need compassionate intervention, and they need to be shown the way out of their self-imposed miserable existence. 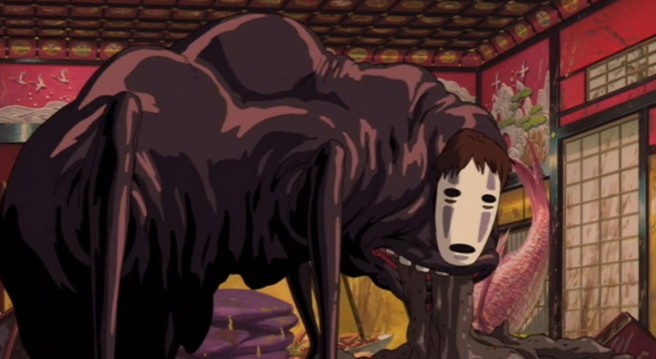 According to Dr. Gabor Maté, a physician who specializes in the study and treatment of addiction, the actions exhibited by these hungry ghosts are eerily similar to what addicts go through.  Their voracious needs cannot be sated, and as they struggle to get enough of what their bodies scream at them to provide, their behavior becomes ever more frenzied and uncontrollable.

The denizens of the Hell Realm are trapped in states of unbearable rage and anxiety.  [They] are depicted as creatures with scrawny necks, small mouths, emaciated limbs and large, bloated, empty bellies. This is the domain of addiction, where we constantly seek something outside ourselves to curb an insatiable yearning for relief or fulfillment.

The aching emptiness is perpetual because the substances, objects or pursuits we hope will soothe it are not what we really need. We don’t know what we need, and so long as we stay in the hungry ghost mode, we’ll never know. We haunt our lives without being fully present. [3]

While Dr.Gabor Maté deals with humans who are still alive, Taoist and Buddhist monks (among others) take up the mantle as physicians for the dead. 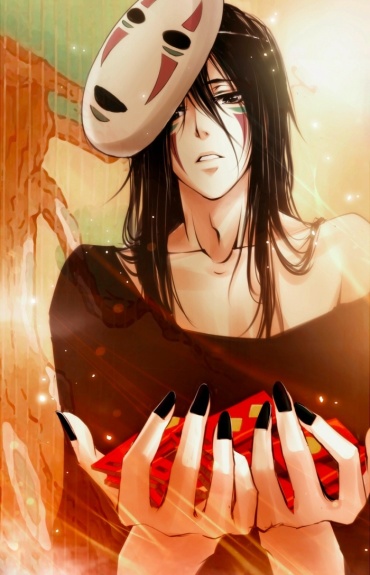 Although hungry ghosts (and in fact, any run-of-the-mill ghosts) are around at all times and in all conditions, the reason why this time of the year is emphasized is because of traditional observance.

Traditions are like worn grooves in the record of time.  They are powerful because so many people believe in the inherent power of traditions, and part of the efficacy of healing is the power of belief.

It is, in essence, a very effective placebo pill.

Vu Lan is the one day out of the year that the hungry ghosts BELIEVE that they have been given a way out of the hell they have created within their own minds.

Those who are ready and willing are then open and accepting to the idea of obtaining help from the physicians for the dead.  The monks and priests are then able to use the power of this belief to change their perceived conditions and take them out of their self-imposed horrors.

The monks and priests have their liturgy that they use to assist the lost souls onto the next phase of their lives.  We can also do the same, in our own small way.  In my next posting, I will detail a few methods that can be used to assist the Hungry Ghosts find their way out of their self-imposed hell.

[3]  In the Realm of Hungry Ghosts

3 thoughts on “Hungry Ghosts and the Vu Lan Season”