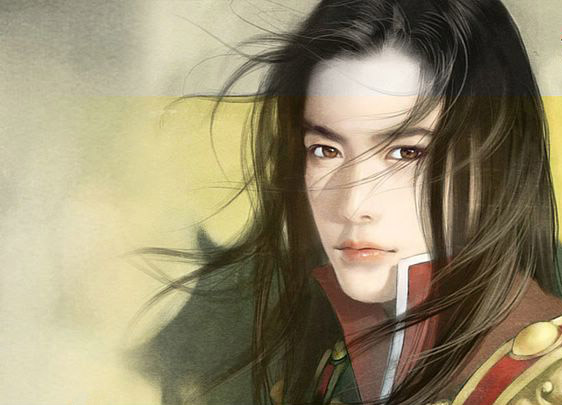 His name was Dương Thi.  He was barely 20 years old when he married the headstrong, talented, intelligent, and beautiful Trưng Trắc, princess of the Mê Linh region, a province north of present-day Hà Nội.

His father, Dương Thái Bình, who was the king’s physician and also part of the royal family, ascended to the throne after the king’s death.  He ruled over the Châu Diên region which bordered the Mê Linh region.  This meant that Dương Thi was next in line for the throne of the small kingdom of Châu Diên, hence the importance of his marriage-of-state with princess Trưng Trắc.

Dương Thi was a shy and gentle scholar who was more suited to be a physician than a king.  He was, at heart, a healer, a philosopher, and a writer who was more interested in having peaceful, happy, well-fed, and healthy subjects than he was with fighting and opposing the enemy.  He was quite unlike his brash, bold wife, the beautiful and irascible Trưng Trắc, who was excellent at martial arts and the wielding of arms.  It was truly a perfect combination of yin and yang.  He tempered her with reasoned wisdom and she propelled his actions with force and intensity.

Soon after his marriage to Trưng Trắc, his father passed away, leaving behind the Châu Diên region for Thi Sách and his wife to govern. 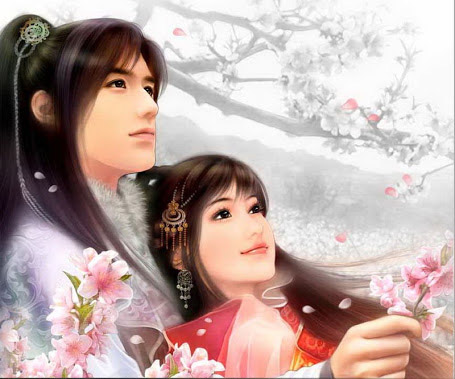 Their rule should have been a long and prosperous one.

Unfortunately, at this time, there was a major occupation of the Han Chinese over the Vietnamese territories which had occurred back in 221 BC, after the Era of Warring States, starting with the Qin Dynasty, and later on the Eastern Zhou Dynasty.

Under the rule of Zhou, many regions were culled together to create a huge Chinese Empire.  The kings of each small kingdoms were allowed to independently rule the regions they held, but they were under the jurisdiction and immediate control of the Chinese Emperor and the henchmen who were sent to keep the small kingdoms in line.

The henchman who was sent to carry out the orders of the Chinese Emperor was General Tô Định. 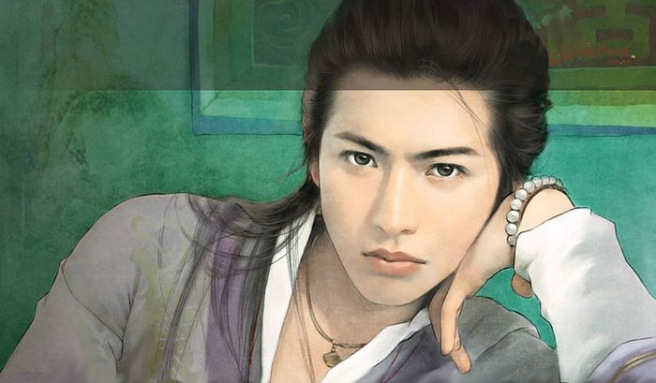 According to the history books, Tô Định was cruel and merciless, taking lives and property without impunity.  He established a stronghold in the Châu Diên region that Dương Thi ruled and there he maintained his strong-arm hold of brutality.  The villagers endured countless harsh treatment and continued harassment and pillage under the administration of General Tô Định and his men.  The brutality got so bad that they could no longer endure the harshness of his militia-style enforcement.  They grouped together and went to king Dương Thi for intervention and assistance.

Meanwhile, Tô Định was busy ravaging other areas that had come under his jurisdiction.  His arm of influence reached out across that entire region which also included the neighboring Mê Linh region, which was north of present day Sông Hồng (Red River) or Yuan River (沅江), where Trưng Trắc’s mother, Man Thiện ruled as queen.  As strong as she had to be, she could not afford to raise shy girls who did nothing but embroidery all day.  They had to be strong.  They had to be able to handle the day-to-day workings of holding the reigns.  They had to be political scholars and educated in the art and science of warfare.  They had to know how to fight with arms and without.  They had to be strong women, just as she herself was strong.

The Trưng sisters were that and much, much more.  The were also exquisite beauties, their various talents, well-known.  This soon reached the ears of General Tô Định, who decided that he had to have one of the daughters as his wife and consort.  The elder of the twins was already married to king Dương Thi, but the other was still single. 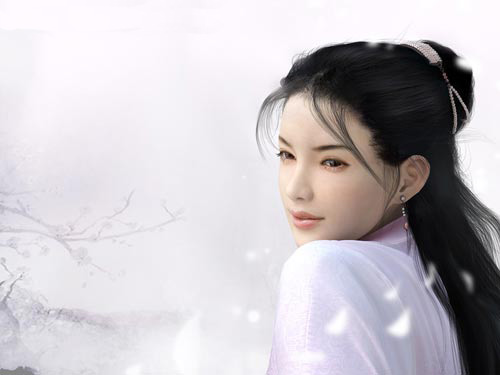 He was determined to gain Trưng Nhị for himself.

It did not take him long before he took his armed forces to visit Queen Man Thiện.  The queen received his visits gracefully, but declined his numerous attempts at courtship towards her remaining unmarried daughter, Trưng Nhị.  She absolutely did not want any of her children near this cruel and vicious man.

He was still trying, in vain, to obtain Trưng Nhị, by hook or by crook when he received a letter from Dương Thi, demanding that Tô Định desist in his cruel tactics towards the citizens of the realm or face retribution.  The tone of the letter was such that it raised Tô Định’s wrath against Dương Thi to such an intense level that he immediately took his retinue back to the Châu Diên region with the intention of killing two birds with one stone.

The Trưng sisters were twins.  One was just as good as the other, but with the added zest and excitement of a personal conquest and domination from of the hands of a pesky local overlord, Trưng Trắc became a prize to be obtained by force.  She would be his trophy, his spoils of war.  He was going to have to deal with this rogue lesser-king in person and claim his prize.

Upon returning to Châu Diên, he immediately sought out king Dương Thi at his family home.  There ensued a great shouting match and then a huge fight.  Although Dương Thi was more a scholar than a fighter, his role demanded that he also learn martial arts.  Unfortunately, outnumbered and caught unawares and weaponless within the walls of his own home, he and his entire extended Dương family was murdered to the last man, woman, and child, their home razed and burned to the ground.

Unable to defend queen Trưng Trắc, a small retinue of his followers fled, taking her back to her mother’s home, in Mê Linh for protection.  Heartbroken and in anguish over the loss of her beloved husband, Trưng Trắc was not allowed any time to mourn for her great loss.  Instead, she spent the next year in hiding, moving about her mother’s lands, holing up in one cave or another, moving from forest glen to mountain temple, and barely existing just to evade her pursuer, Tô Định, and his men.

It was here, somewhere amongst the catacombs of caves within the tall ancient forests of Mê Linh  that Trưng Trắc, along with her sister Trưng Nhị and their queen mother, hatched out a plan to extract revenge for the murder of her husband, king Dương Thi.

It was a doozie of a plan!

One thought on “The Trưng Sisters (Part 2)”