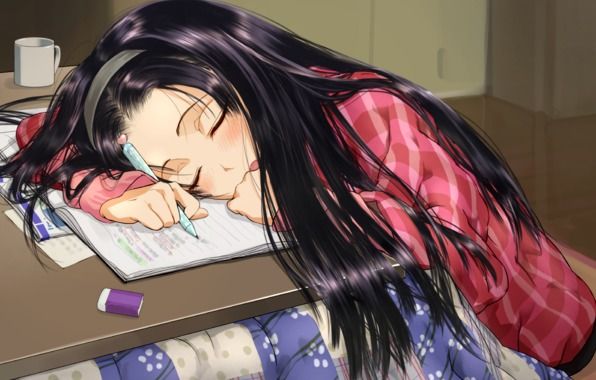 Eight times, I was told, in my dreams.

First an Asian opera singer with garish makeup.  He sang to me of ancient tales that I’m   supposed to remember.

I don’t remember any of it.

Then a human-sized white cat, surrounded by a whole group of white cats, came calling.  They had strange tails that looked like individually working limbs.  Maybe they were foxes?  They seemed rather haughty and self-important.  I have no idea why they don’t like me.  Not sure what to make of them.

Next was a white male with a pope’s hat.  I’ve met him before.  Several times.  We usually have long fun chats about hardly anything at all.  The one thing I remembered learning from him was that his big hat was really heavy.

Then, a grey alien came who taught me how to radiate golden beams.  This was the same golden beams that I used to assist a monk into enlightenment.  I wrote about this experience in one of my earlier posts, Bands of Gold.  I see him and his group a lot too.

And the latest to appear was Old Dude.  He told me there would be eight people who will be visiting me.  Some, I have already met and will continue to meet.  Some I have yet to meet.  Each would have something important to share with me.

Last night, Old Dude came again.  This time, he looks like a young monk, but he can’t fool me.  I know it’s him because it’s the same dang Old Dude aura.

He told me to pay attention to the genetics of rice.  Knowing of the origins of rice will open up many answers to questions about ancient origins.

I am also aware of a retinue of guys hanging out with me and following me wherever I go.  I know they are there to protect me.  From what, I have no clue.

So far, I only see five.  But this was a documented dream from three years ago.  Since then, I have met many people in my dreams.  Some pleasant.  Some not so pleasant.  maybe I’ve met all eight already.  Maybe not.  I don’t know.

I’ll ask Old Dude next time I see him, if I’ve met all eight important people.  If I remember to ask him–because sometimes, in my dreams, I forget a lot of things.