My peeps are so cute.  There are many words that our Viet tongue cannot wrap itself around so we just use our own words to indicate the new name.  For example, the word computer was a bit complicated, so we named it vi tính.  Also, we use the word điện thoại for the more complex word telephone, and a mobile phone would then be called điện thoại di động.

It works great for inanimate objects and concepts that exist in the construct of the human mind.  But what if it’s a living breathing human being?  What if it’s a god?  Notice I use the lower g for god, because this isn’t the ALMIGHT GOD, it’s just some poor sob who happened to be in the right place at the right time and did something miraculous and worthy to be remembered throughout the ages.

You can’t just make up a word and tell everyone, oh hey y’all, let’s call Jesus by an easier real Viet name so we don’t have to butcher his name with our pronunciation.  How about we call him Trí, or Tuấn?

We can’t do that.  So we call him zê soo—close enough I guess.

Remember Mister Thánh Gióng that I wrote about in one of my previous posts, You! Oi!, where I called out to him because it seems as if he has not yet made his appearance?  Where is that page?

Oh geez, I forgot to add a page for easy access.  Normally, I do a post, and then I create a new page, which is why you always usually see two postings of the same article.  I do that for more important posts, so the side bar also has a dedicated page to the same posting.  Otherwise, my post gets lost as more posts are piled on top.  I forgot to do it for this important post, so I will get to it asap.

Meanwhile, here we have a guy whose name is Gióng and I’m like…what???

I may not know too much about him, but the one thing I do know is this.  Gióng is definitely not a Vietnamese name.  In fact, it sounds an awful lot like something that a monolingual Vietnamese would say.  It is an attempted utterance of such a foreign-sounding name that it doesn’t even have a semblance of a native equivalent.

So I said the name out loud, and suddenly, it sounds like a real name.

Not Jean as in Billie Jean, although the song is really cool.  This Jean is more like how you would pronounce Janvier in French.

A better way to pronounce it would be Jean as in Jean Luc Picard. 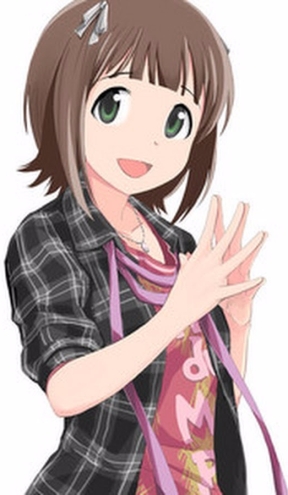 But then again, Jean, in English is John.

That could mean that we have been calling him Saint John all this time, except I never understood it because it had been filtered through the mispronunciation of my people starting somewhere around 1718 and 1631 BC when he first showed up.

That’s a mighty long time to be called Gióng.  It’s gotta be pretty funny if you think about it.

Of course, I could be totally off, and he would be some Sumerian god out of the Abzu, displaced by nuclear weapons and romping around Southeast Asia for fun.

This would fit into the timeline of around 2000 BC, when all that hot mess was happening in and around Sumer.  It was also around that time frame when Ningishzidda hung out with the Aztecs, riding around on the bird they call the Quetzal bird.

But there were so many of those displaced gods spread out around the globe at that time.  If that is the case, Gióng could be anybody, and until he returns, we will never know.

3 thoughts on “Hi Jean, or Whoever You Are!”