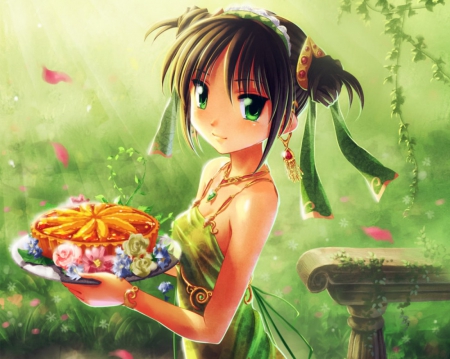 I should just give it up.

Every year during the time of the Moon Festival, it’s the same thing.  I buy the mooncakes and then pluck out the egg in the middle and eat that first.  Then, I half-heartedly pick at what’s left until I have eaten as much as I can handle.  Then my spaniel gets her fill of whatever I don’t want, which is most of what’s left after the egg is gone.  And it’s not as if mooncakes are cheap.  In fact, a box consisting of four regular-sized moon cakes can cost anywhere between $25 and $55 dollars, depending on what’s inside.

Of course, I could always try my hand at making these cakes.  I was eyeing this mooncake recipe from www.finedininglovers.com, and it seems fairly simple and straightforward.

On second thought.  Scratch that idea.  It’s too much work just for the pleasure of eating the egg out from the center.  My best bet is to buy one small moon cake with egg.  That way, the egg takes up a larger portion of the cake, and there is less cake for me to waste. 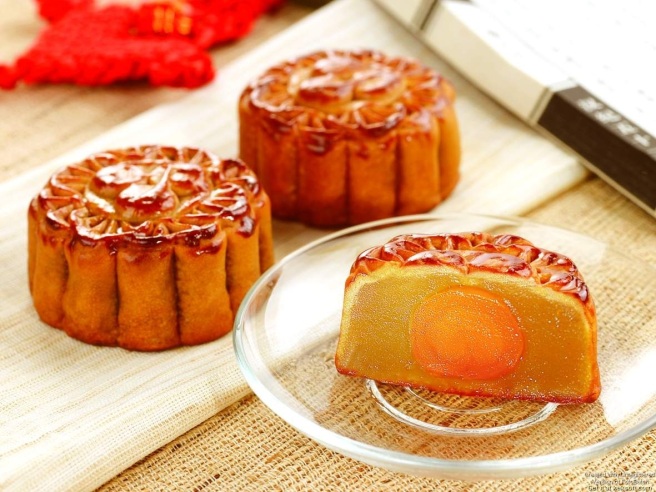 Of course, the best accompaniment to this cake is hot jasmine (or chrysanthemum) tea.  Drinking tea is an art, and I’ll get into that art form in a future posting.  For now, if you have never had a taste of moon cake, I suggest you go to the nearest Asian grocery store and pick up one to try.  If nothing else, it might be an enlightening experience.