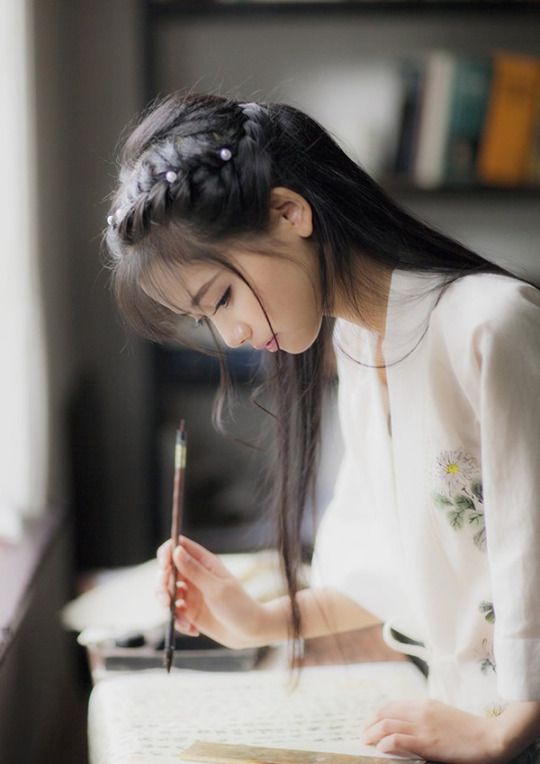 If anyone told you that they had a firm grasp of history because they went through years of university, studying through historical books on the subjects, don’t walk—run away from them.

They only have the officially sanctioned, creative-writing version of what actually happened.  This version is fine if all we want to do is pass our college exams and get our degrees, but if we really want the other half of the truth (or as close to it as we are ever going to get), simple regurgitation of facts presented within these approved history books are not going to get us there.

From what I have been able to piece together, history is written by the victors, who also happen to be the elite upper-class–those who have the necessary level of literacy, not to mention free time—to do nothing for years but read and write the history that has been creatively written to allow for the smooth facilitation and unmitigated growth of the Powers That Be.

All we ever read about is how sexually indulgent the kings were to all his hundreds of concubines, or how many soldiers died out in the battlefields to defend some general’s thirst for revenge.  But this is what history zeroes its myopic lenses on–the happenings of the rich and famous.

Since historians are of the elite, their worldview is going to be skewed towards that of the upper echelon’s experiences of what happened.  They won’t have the same mindset of the farmer in the field who must deal with pests and uncontrollable weather patterns, or the weaver at her loom whose entire caterpillar population has perished due to sudden temperature fluctuations.

They won’t know what happened at the market stalls and the merchants who have to deal with the day-to-day difficulties of getting enough food and merchandise to feed and take care of an entire city, even as they must kowtow to the government officials who place heavy tax burdens on them.

They have no clue of the hardships of the supply runners who push themselves every day to the limit to get food and supplies from farms and factories to the people who need them, even as they fight off bandits and greedy soldiers who use their weapons to legally plunder and pillage.

Everyone is too busy struggling with day-to-day labor to worry about writing down the commoner’s history, assuming they even knew how to write.  But just because they are lacking in formal literacy does not mean they don’t know how to maintain their history.  There are a few methods that they have at their disposal.

They embed the crucial parts of their experiences of the history that impacted them, as they uniquely saw it, into their oral traditions, folk songs, wall paintings and cave drawings, poetry, myths, legends, ancient sayings,

One of these songs has a strange name, but the name has nothing to do with the body of the song.  The name is, in fact, a region of present-day China named Jiang Nan, the Chinese phonetic pronunciation of the Việt word for Giang Nam ( 江南 ).

Giang Nam has long been regarded as one of the most prosperous regions in China due to its wealth in natural resources and very high human development.  Back in the days when Giang Nam was still Giang Nam, it was not as large as modern-day Jiang Nan due to a river that cuts through two-thirds of the region.  That river was a natural demarcation line for two separate nations, the Han Chinese, and the Bách Việt.  After Giang Name was overtaken, the city was enlarged, and is now much larger than the border city that it was, long long ago. 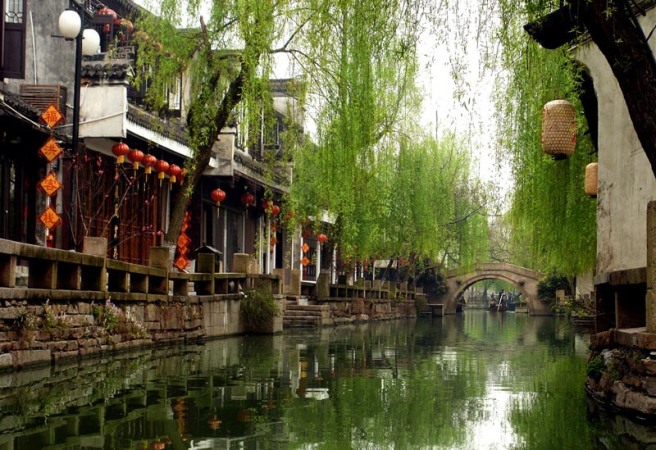 We have an ancient folk song about this beautiful land of ours.  It is called Lý Giang Nam.

Lý Giang Nam (the song) is ancient–thousands of years ancient.  We don’t even know who wrote the song, it’s that old.  It has been classified as a traditional folk song that has been handed down to us from time immemorial.

The song talks about cranes, caterpillars, and kites.  At first glance, it makes no sense.  What does cranes and caterpillars and kites have to do with Giang Nam?  The answer is fairly obvious, once I dug into the history of Giang Nam.

Here is the song.

Here is the translation of the song.

Within the translation, the bow and arrow, along with the crane, caterpillar, and the kite are the various regions that, due to war, have been lost.

One of the first things we Viet kids learn is the symbol that is used for the emperor of Vietnam.  It is the crane.  Not just any old crane, mind you, it’s the HUGE crane that comes from our region of the world.

The shooting of the cranes, in this song, symbolizes the death and ultimate scattering of the kings and royal families of Ư Việt and Mân Việt, the two states that make up roughly, the area of Giang Nam,

The caterpillar represents the silk industry, Silk is mainly produced in the southern regions of the Yangtze River Delta, which is exactly where Giang Nam is presently located.  Silk was something that we Vietnamese cultivated for a very long time.  We still do.  There are many famous silk producing villages in Vietnam, but none more famous than Giang Nam silk. 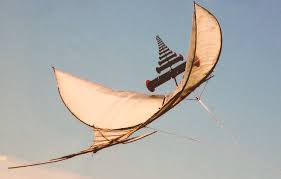 The kite was an invention of the Giang Nam region, and played a role in providing military intelligence.  It was made of bamboo and silk grown and harvested from the Giang Nam region.  Knowledge of kite making were exclusive to Giang Nam for many years until the region was lost to China.

Now, we make kites for fun.  We also add flutes onto the kites and when flown, they make a very unique and beautiful sound.  Here is a modern-day kite, equipped with flutes and blinking led lights.