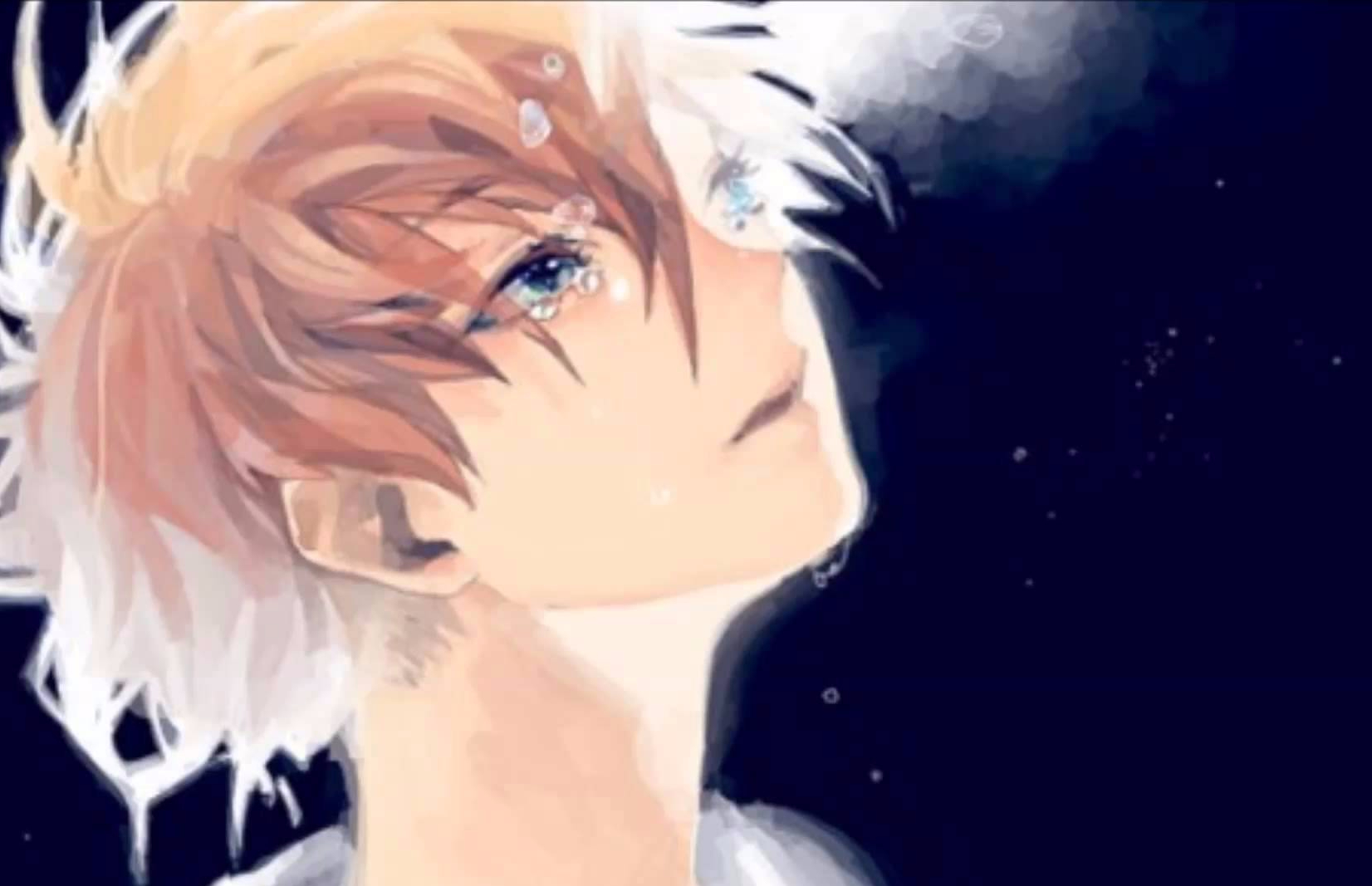 There was no cue or indication of what was happening, or about to happen.  I simply found myself in a dark place.

No one was to know about our adventure, not even my parents.  And what little kid could resist going on a magical adventure, in the middle of the night, with his beloved uncle as guide?

We walked for awhile and we entered a city park.  The lamp posts glowed a mystical blue-white hue, casting its magic on everything, and everything glowed with a strange iridescence befitting the witching hour.

He led me to the park bench, and I ran about, playing in the grass, happy and comforted in the knowledge that I was safe there with him.  He let me play for awhile, and then he bade me to come to him.

I ran towards my uncle, laughing all the while, expecting more surprises. 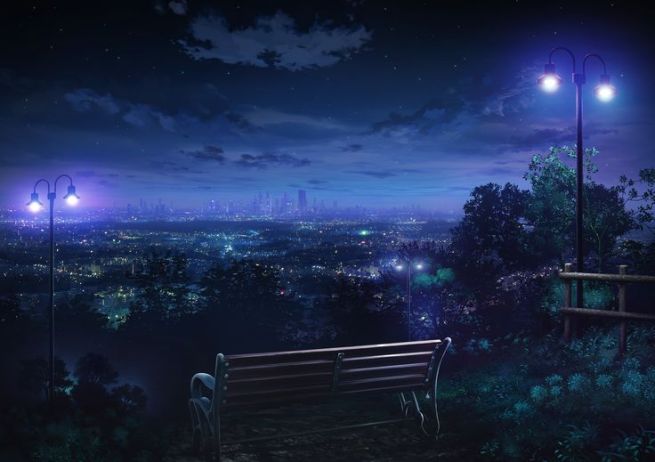 He gave me a surprise alright.

He pulled me to him and started fondling my penis, stroking me in ways that made me sick to my stomach, yet craving for more of the touch.  I was horrified and reviled, but excited at the same time.  How could this be?  What was happening to me?

In my mind, I cast about, wondering how in the world could I possibly have a penis?  I am female, and have always been.  Did my parents lie to me all this time?  How could they have raised me as a girl and never once told me that I was a boy? 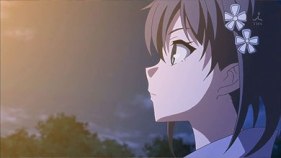 I suddenly remembered all those times, as a very young child, I played and bathed with my two sisters who were only a year a part from me, in either direction.

I was certainly a girl then.

There was no clothing which shielded me and my sisters from each other, and we all looked the same.  How in the world did I grow a penis all of a sudden?  And how did my parents manage to hide this from me?

As my confusion regarding my gender identity flashed through my mind, I could hear my uncle groaning and grunting.  It was horrifying.  He was sticky and he rubbed his stickiness onto me.  I pushed him away, trying to escape.  He clutched at me as the last of his grunts died away.

Once he was done, I was allowed to leave his side.

Then I woke up. 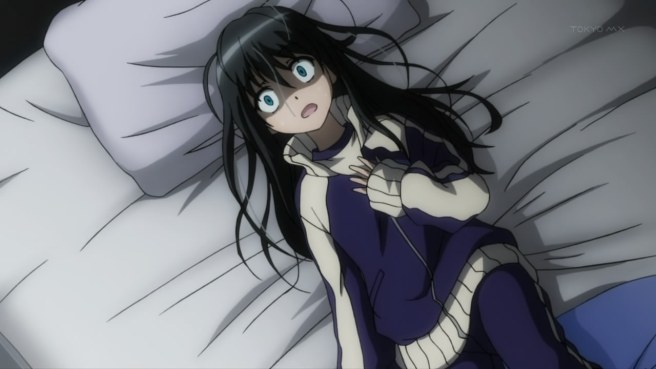 But then throughout the day, I kept thinking about the dream.  It was strange, to say the least.  I had never had dreams of being a boy before, and certainly, nothing had ever triggered something this horrifying.

It was way beyond empathy.  I was not simply imagining how it felt to be him, or feeling his emotions vicariously. 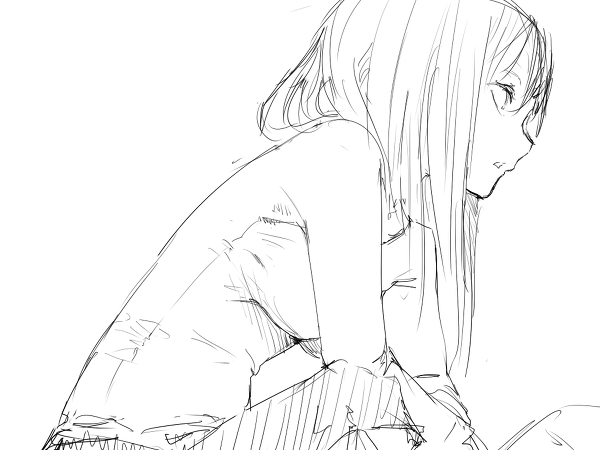 There is no denying the fact that if we all could feel exactly how another person feels due to the fact that WE WERE THAT OTHER PERSON, even if only for a tiny fraction of time, we would know what to do.  We would know how to interact, how to treat that other person, because in essence, and in reality, we would be interacting with ourselves.

Yes, I have heard often before, from ancient scriptures of every kind, that we are all One, or in the more modernized new-age-y fashion: we are all just fractalized individuations of God.

I understood this in a very cerebral manner, and in my lofty know-it-all fake wisdom, I prattled platitudes of such similar strains, but I honestly did not truly know what it felt like to be another person.  There is a reason for that. 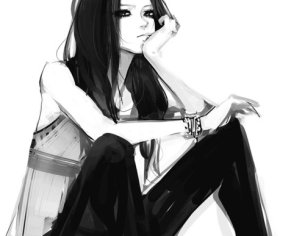 In this density (of the third kind), we have been isolated within our own minds, unable to reach out to others without having to go through that clunky troglodyte method of communication via spoken/written words or physical gestures.

And even then…we are allowed subterfuge, play-acting, and downright lying to mask what we truly feel, because, heavens forbid–if another human being could actually read our thoughts and feel our emotions…they would—why, they would expose us for the hypocrites that we were, and they would reject us, make fun of us, take advantage of our weaknesses because they would now know what those weaknesses truly were.

Within our isolation chamber, all we can manage to do is to talk to ourselves, without any external feedback other than what our distracted, demoralized ego can muster up.  Then, after having talked to ourselves round and round in ever tighter circles, we make our decisions in the manner of one part altruism and three parts self-preservation.

And that’s what benevolent, genuinely kind people do!

Everyone else doesn’t even think that much. 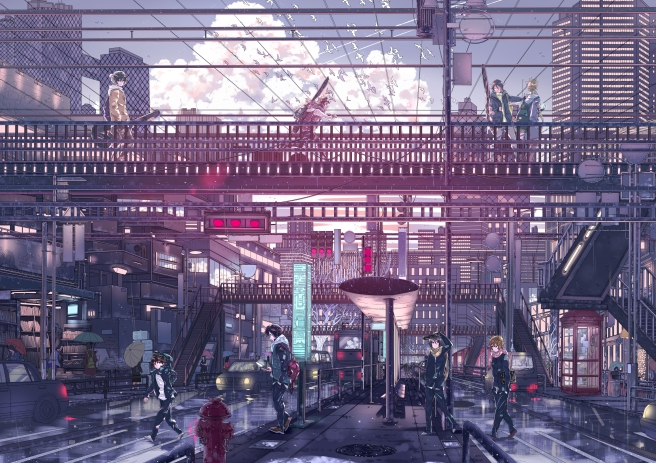 They just go about their daily lives, ensconced within their isolation chambers, thinking their individual thoughts, not realizing those thoughts are not so much individual as they are individuated.

And now I understand why some people get that distant look in their eyes when I talk to them.  It could be a plethora of things, but usually, when it comes to interpersonal communications with others, it often means they are wary, and wondering if forging new connections with another human being would cause them further betrayal and hurt, as they had been hurt in the past. 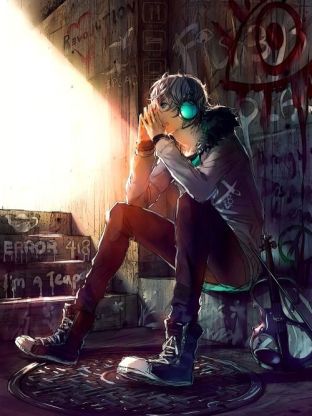 Suddenly, I understood pauper prince, and the lesson that was unfolding at this new school.

For a brief time, I was him, and I now knew why he tried to escape his home, why his family distanced themselves from him, and why they disinherited him.

The pauper prince could, at one fell swoop, knock his family off their power tower with the exposure of his experience at the hands of the absolute, autocratic uncle who held the position of sovereignty of the land.  Who would dare go up against a monarch?

I now understood why he had that distant look in his eyes when we talked.  What to do now that I understood–I wasn’t so sure.

This new density cannot be mastered with just the comprehension and manipulation of formulas and equations.  Third density requires love without the understanding of why and how.  This new density requires love, despite the provisional understanding of why.  The how is more difficult to achieve in this case because we have been provided with more information.

And don’t think that more info means less difficulty.  In most cases, the more we know about a situation, the more difficult the solutions become due to the narrowing down of obvious choices. 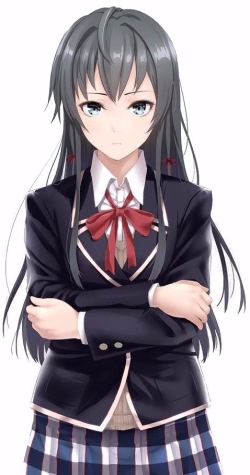 We must then think outside the box and come up with new ideas to tackle what once was a simpler understanding of the world around us.

As our eyes become more developed due to our growth, our vision of the world will transmute from the few basic primary colors to many more shades of those primary colors, emerging for the first time, due to our better ocular and mental faculties.

We now see that those primary colors are just subsets of other shades of (not just greys) but a rainbow of other colors, all affect by more (or less) light.

We also come to the realization that the juxtaposition of certain colors will make other colors seem different, and that some of those differences are truly illusions while others are true to their nature.

I would say more, but I am now barely grasping this truth, in the light of the stale cold morning.

However, I do know this.

It is not enough to grasp the mechanical, scientific truths of the Universe.  We must also grasp the truths of our consciousness and its inter-connectivity to everything and everyone, inter-universally as well as inter-dimensionally.

That is how we must approach fourth density, because it is coming. 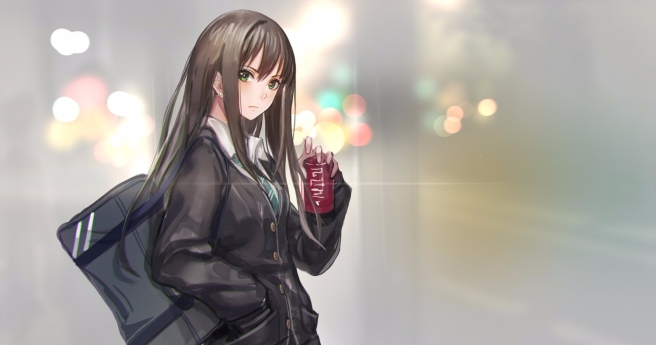