We are not herbivores, nor are we carnivores.  These terms are classified according to the types of teeth we have in our heads (or lack thereof).  They are not utilized randomly, in a feely-touchy sort of fashion that comes and goes with the winds.  It is not a—”I feel sort of herbivor-ish today, so maybe I’ll have a salad for lunch.”

Most animals are either herbivores or carnivores.  There are a few exceptions, but for the most part, they are unable to adapt to external situations, thereby lessening their chances for survival.  We are lucky in that we actually have a choice in the matter.   We have been given the gift of the Four Teeth:  incisors, canines, premolars, and molars.  This means we have the ability to eat anything we can find that does not make us sick.

For us, if we can’t find any meat sources, we can eat roots, leaves, nuts, and flowers for awhile and that would see us through for days or weeks until we get a nice decent kill to augment our food sources.   Let’s say there’s a blizzard blowing outside and nothing is growing at the moment; we can also exist on an animal carcass for quite awhile before we have to go back out of our caves and look for roots or leaves.  We need both meat and plant life to stay healthy.  This is not a concession to any religious ideology (although I am a Taoist and I do believe in balance and harmony of everything).  This is simply the truth.

Let me repeat myself again for those of you who are still not clear on this. 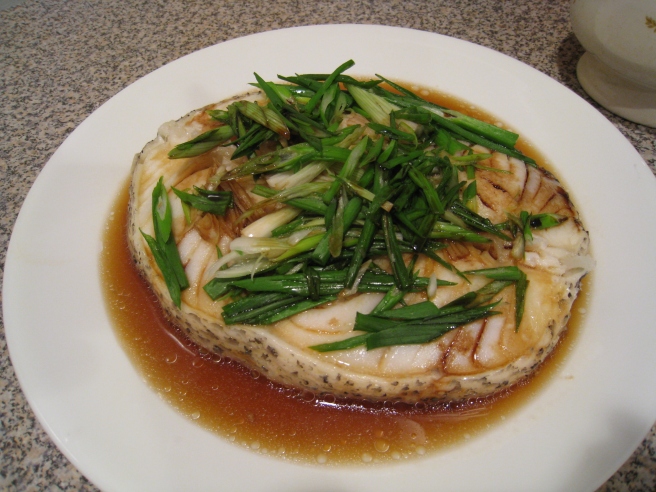 This means that to be at our optimum health, we need to eat a balance of both plant and animal substances.  Eating only meat will cause us to become unbalanced and develop diseases; likewise, eating only plants will also cause an unbalance and results in diseases.  Taoism is all about achieving balance within ourselves, as well as all things external.  This includes the food we eat.

Now, why am I ranting and raving on about this?  I’m really not trying to pick fights with the vegan or the vegetarian community.  I could care less what others eat.  If they want to deprive themselves of adequate nutrition, be it on their heads.  It has nothing to do with me.  I am writing this post to zero in on a very important vitamin, namely that elusive ‘activator X’ that Dr. Pete Peterson talked about, which as it turns out is actually K2.

What does this have to do with being an omnivore?  K2 (menaquinone) is ONLY found in bacterial and animal sources.  When animals consume vitamin K1, which is found in plentiful supply within green leafy vegetation, their tissues convert part of the nutrition into vitamin K2.  The mammary glands appear to be especially efficient at making this conversion, presumably because vitamin K2 is essential for growing infants.  Vitamin K2 is also produced by lactic acid bacteria, which of course also makes a host of other products that are not in and of themselves, meat.

I will admit that technically, you don’t have to eat meat to get K2.  You can eat this fermented bean dish and get a high dosage of K2, but be forewarned.  The fermentation process involved with making this dish requires the workings of lactic acid bacteria, and these bacteria produce forms of K2 that are chemically different from those that animals produce.

Also, for those who have an issue with eating living organisms, last I heard, bacteria is a legitimate form of micro-organism and yes, you will be consuming them, body and all, as you eat their fermented processes.

Fermented beans (Nattō – なっとう) is not a good tasting food dish.  Trust me on this.

So, let me backtrack to the real reason for this posting.

When I first heard about K2, I thought it was some miracle vitamin. How can one vitamin do all that it purports to be able to do, yet have received so little press? Shouldn’t this information be given to those who really need it the most, namely women and children?

Of course, when I realized the benefactors of this information would be women and children, I sighed. When did women and children ever make the cut when it came to being provided with important information? When did osteoporosis or children’s teeth development matter that much to men any way?

Well, here is the scoop.

But of course, as I have stated on many occasions.  I am no health nut.  I rarely ever do things just for the health benefit (unless it’s exceedingly easy OR it tastes really good any way…I’m a glutton…I freely admit).  The main reason that I am interested in K2 has little to do with osteoporosis and mostly to do with a tiny little gland in my head called the pineal gland (more about the pineal gland in my previous post, Star Wars, the Force, and the Third Eye).

This little gland, called the pineal gland, is responsible for many magical visions that I, as a modern-day writer, artist, and musician rely upon for my continued creative works.  Unfortunately, as we age, the pineal gland also calcifies.  Dr. Jennifer A Luke discovered this phenomenon back in 1997 when she wrote a paper entitled The Effect of Fluoride on the Physiology of the Pineal Gland.

Fluoride is identified as the culprit which causes calcification of the pineal gland. 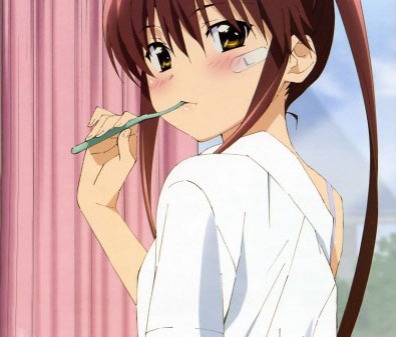 Umm… yeah, it’s the same stuff we brush our teeth with, drink as part of our water additive, and bathe every day in.

Now, I’m NOT gonna stop brushing my teeth, drinking water, and bathe just to keep my pineal gland from hardening.  First of all, that just seems like a tedious way to deal with the situation, and I do my best to go with the flow, be like water, you know, just find the simple solution and go with that.

Well, in the spirit of (being rather lazy and wanting to keep brushing my teeth, keep bathing, yada yada yada) being a Taobabe, I decided to add K2 to my diet every day.  The absolute BEST source for K2, as highly recommended by David Wilcock, is skate liver oil.  It is literally swimming in K2.  I take two skate liver oil caplets and two cod liver oil caplets a day.  At ten calories per capsule, that’s not too bad, and it’s simple enough.  Swallow the capsules with your lunch (or your dinner if you forget to do it at lunch).

It doesn’t matter, really, the minute shades of grey.  After decades of neglect, my pineal gland is probably a brick by now.  Still, we have to try what we can to get it to buzz again, and if, along the way, I reverse my genetically predisposition for osteoporosis, or if my arteries become less clogged and healthier, or even if I just get some stronger teeth, it’s all good.

One thought on “Omnivores Rule! The Case for K2”