I started Louche Part 1 with a definition of the word louche, so I want to also define the term Quantum Tunneling, since it’s not a word that anyone would use in casual conversation…unless that someone is talking to me over coffee and croissants, in which case, there would be other strange words thrown into the conversation.  But I digress…

Quantum Tunneling refers to the quantum mechanical phenomenon where a particle tunnels through a barrier that it classically could not surmount. This plays an essential role in several physical phenomena, such as the nuclear fusion that occurs in main sequence stars like the Sun.

Tunneling is often explained using the Heisenberg uncertainty principle and the wave–particle duality of matter. [1]

In Taobabe-speak, quantum tunneling is a process where particles are fired at a barrier repeatedly so that it bounces back from the barrier.

Once in a random while, the wave portion of the particle continues forward and jumps through the barrier, which creates a measurable voltage on the other side.

As the waves randomly jump across the barrier, the voltage on the other side also randomly fluctuates.  A sampling of that voltage can then be use to generate random data.

Aggregate this sampling over a lengthy period of time and a truly random noise source can be obtained via this equation, appropriately named, Schrödinger equation.

In this graph, you can see that the wave being measured is less defined, and certainly weaker than the wave being bounced back from the barrier, but it, nevertheless, continues to exist, and is actually measurable.

This measurable wave on the other side of reality is what encryption scientists use to create passwords that are almost impossible to crack.  It is, in fact, the basis for quantum encryption and what will be used in the future to keep networks secure.

This all sounds great and cool, but you might be wondering why I am calling attention to random data generation, and what, if anything, it has to do with louche. 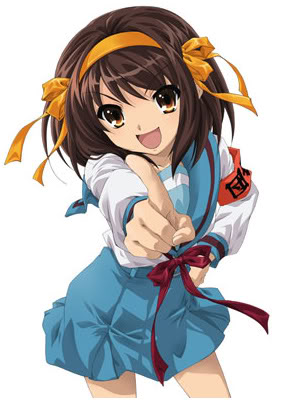 As luck would have it, a bunch of scientists have been on this quest for finding louche for a very long time.  From the very start, these really smart folks were already on the forefront of trying to find measurable louche.

Since louche is described as energies created by human emotions, scientists from Princeton University’s PEAR lab, at the Institute of Noetic Sciences, began looking around the spacetime of our energy systems experiments to look at how deeply our minds are connected to the fabric of physical reality.

Based upon results from the data they have published, there is an interesting connection to our minds and how we can have an unexplained ordering affect on chaotic systems.  The Global Consciousness Project has been showing that a few dozen such systems, called random number generators spread around the world can produce anomalies when global events happen that polarize human attention.

Here is a graph that was generated during the attacks of 9/11.  As you can see, the energies of the world, at the point of the attack, spiked in between the first crash and the second crash, and continued to spike as the towers began to collapse.

According to scientists at the Noetic Sciences, the odds that the combined Global Consciousness Project data are due to chance is less than one in one hundred billion. The implication is that there’s some deep connection between the mind and physical reality, which we don’t yet fully understand. [2]

Jumping on the band wagon of the work done by the Institute of Noetic Sciences, a company called Entangled is in the process of creating an app that you can download onto your phone. 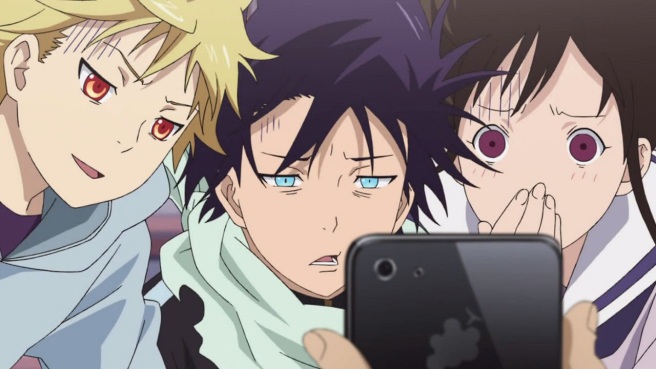 When downloaded, the app converts hardware functions on your phone into a physical random number generator, which then uses your personal emotions and thoughts to transform into your very own mind meter.  The information is then uploaded and fed into a database which is supposed to be able to keep track of what they call a consciousness technology. [3]

Personally, I’m not all that convinced that an app on my phone would do anything all that useful other than broadcast to some private entity my exact location at all times.

Think about it.  Using the phone’s hardware does not allow for the quantum tunneling aspect of randomization.  That makes this random number generator  NOT a true random generator.

Now, all this is interesting, but it still does not answer my question of HOW generating random numbers translate into louche.

To get at the answer to the connection between these two entities will require that I dig into some geometry of spacetime.  It is a big subject, and one that took me awhile to grasp, as I am rather lazy and tend to put off thinking about mathematical constructs until such time as I can no longer put it off and have to think about it.

Since this post is getting rather lengthy, I’ll address the HOW in my next posting.