Life, to me, is the system or pattern of the functions of a living thing.  All living things have one thing in common.  They all come from something—or in blonde-speak—Nothing springs out of nothing, so if I want to explore the idea of a living Universe (and I am using a capital U for Universe because if my thinking is correct, it is a living entity and therefore, Universe is it’s name), what do I have to do?  Since life, to me, should have some form of thinking, be it rudimentary, perhaps we should start to look for the Universe’s brain.  Since I am not a scientist, here is where I go to the quantum physicists for some help.

Dr. Seth Lloyd, professor at MIT and the author of Programming the Universe:  A Quantum Computer Scientist Takes on the Cosmos, has some amazing ideas about the Universe’s brain.  He postulates that quantum particles can think, and he is well on his way towards creating quantum computers which will prove his theory that our Universe acts like a huge quantum computer.  He states that “everything in the universe is made of bits. Not chunks of stuff, but chunks of information — ones and zeros. … Atoms and electrons are bits. Atomic collisions are “ops.” Machine language is the laws of physics. The universe is a quantum computer.“[1]

Dr. Lloyd belives that the Universe uses a simple code to create everything.  Scientists still have not yet found this code, and believe me, we have thrown great minds like Newton and Einstein into this search, and it is still going on.  If we can find this code, it will be the defacto unified theory of everything. 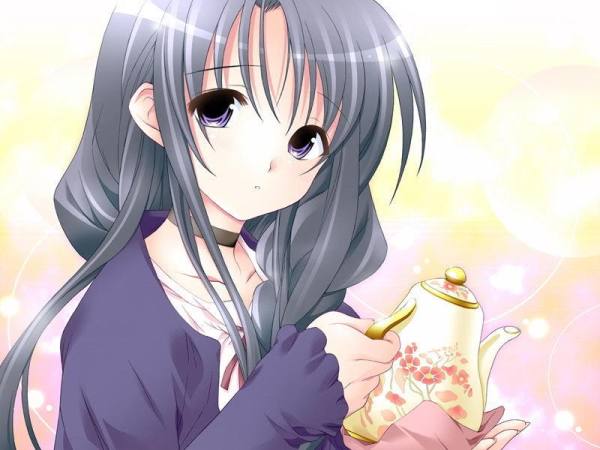 But as I said, if the Universe is a living being, it had to have come from somewhere.  It had to have a birthing parent.

Some scientists think that black holes are the birthing canals which will allow new young universes to be birthed from the matter that has been collected from the parent Universe.  Our own Universe has countless black holes, some of them so large that it weighs 40 billion suns.[6]  According to this idea, our mother Universe has given birth to countless other universes and is still in the process of giving birth to many more.

If this is so, then our own Universe must have been born in the same manner.  She must have once been a collected amalgamation of dust, gasses, elements, quarks, neutrinos, and the countless bacterial life that exists within her mother’s body.  As our tiny embryonic Universe was being collected inside her mother’s tiny black hole placental pod, it must have grown larger and larger, resulting from being fed by her mother’s nutrients floating about in the amniotic fluid.

Once she had gotten big enough to be able to break free from the confines of the black hole, she is ejected out into a brand new dimension for her to occupy.  She will have burst forth through a birthing canal that would be the other end of the black hole. It would, in essence be a white hole.

Perhaps, deep within the center of the Universe, there is a vestige of an umbilical cord, a navel of sorts, which will indicate the point of its conception.  If we go to its navel, we might just find that hypothetical huge white hole.

Back in 2006, a gamma ray burst lasting about 102 seconds pointed at the possibility that we were looking at a white hole.  The duration of that blast meant it had to have been created by some kind of supernova explosion, but since there was no supernovas within the area at all, it had to have occurred in a different dimension.  After all, nothing comes from nothing.

Of course, being a Tao Babe, I went back to the big guns and scoured through ancient documents.  I look  both to scientists as well as ancient masters for information, and I am always amazed at how much the ancients know.

Lao Tzu gave a clue in chapter 6 of his Tao Te Ching:

The valley spirit, undying
Is called the Mystic Female

It flows continuously, barely perceptible
When utilized, it is never exhausted.[4]

I admit, I have read this chapter many many times and I never quite connected white holes with the gateway of the Mystic Female, but I have to admit that when I began to grasp the filaments of science around the idea of a living, conscious, breathing Universe, it all fell into place.