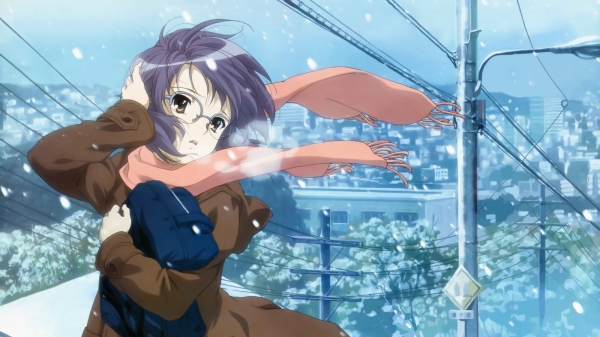 The weather has certainly been frigid here for the last few days.  It is to be expected.  We’re only one week into the first week of January.  I am sitting here drinking hot tea to stay warm and wishing spring would get here already.  It’s too damn cold!

Spring brings with her not just gorgeous blooming flowers and really nice weather but also Vietnamese new year!  It is deep within my core and understanding of nature that we should celebrate the new year when all things bloom and are starting to come out of the deep freeze.  It never made sense to me that new year would be in the middle of winter.

The one tradition that I remember well is going out and buying things for the new year.  We would get two huge pots of mai flowers (flowering cherry blossoms), two smaller pots of cúc flowers, (chrysanthemums), and an assortment of bamboos and orchids to put all over the house and gardens.  We would also get platters of candied fruits, colorful red-dyed hạt dưa seeds, and several jars of strong, deeply fragrant, lotus and jasmine teas.

Then we would go home and make a dozen or so of the famous bánh chưng and bánh giầy cakes, an absolute MUST HAVE for the new year.  Because my ancestral family was originally from the northern regions, we actually had both the bánh chưng and bánh giầy in their original format and not just the square bánh chưng with more of the same cake form rolled up in a rounded cylindrical shape that the southerners use to represent bánh giầy.  We kept the tradition because there is a very important story behind these two seemingly simple cakes.

Bánh chưng is square and made of whole grain sticky rice.  Bánh giầy  is round, flat, and made of glutinous gelatinous rice flour similar to the Japanese mochi.

Let me tell you, when I was a child, and first heard the story about bánh chưng bánh giầy, I thought to myself, “that makes no sense at all!”  Here is the story, in its most basic form.

According to the Lĩnh Nam Trích Quái ( 嶺南摘怪 ) or Wonders Plucked from the Dust of Linh-nam, written in the 14th century by historian named Trần Thế Pháp*, bánh chưng and bánh giầy was the brainchild of Lang Liêu, a prince of the sixth-generation Hùng Vương dynasty. 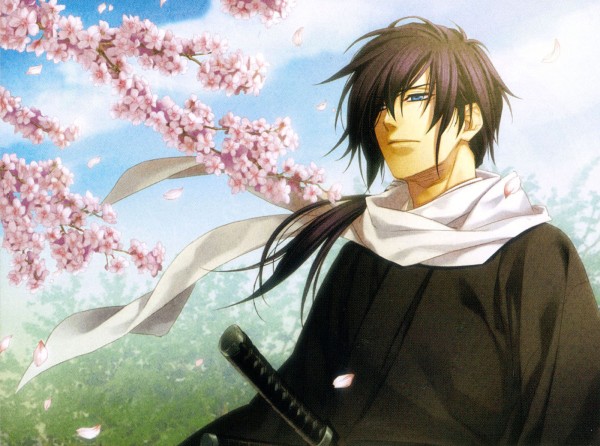 It was written that after the victory against the Shang Dynasty, during the Hồng Bàng period, roughly around 2,700 BC, Hùng Vương VI (King Hùng the Sixth) decided to carry out a competition amongst his many children to determine the best heir for succession to the throne.  The rule was simple.  Each prince only needed to bring the most delicious dish he could find for the altar.  Whichever dish that the king favored would win the prince who brought the dish, the throne and the kingdom of the Hung dynasty.

With high hopes, all the princes tried to find the rarest and most interesting delights from far and wide, land and sea, and even abroad, in neighboring countries.  Prince Lang Liêu, being the poorest son of Hùng Vương and also the 18th son of the king and a concubine who had passed away in his early childhood, could not afford those luxury dishes.  His mother’s family was not wealthy.  As a prince he did have some lands, but his holdings was small and mostly consisted of a few farming communities that only yielded basic necessities for survival.  He knew he could not win the throne by going up against his brothers who would be presenting the most lavish dishes throughout the lands.  His only hope was to present to the king, his father, a dish that would be meaningful in some major way.

He tried various attempts at creating something, but nothing was adequate to his needs.  As time grew shorter, he grew ever more discouraged.  He despaired ever being able to find anything that could even approach what his other brothers would be able to provide for his father. 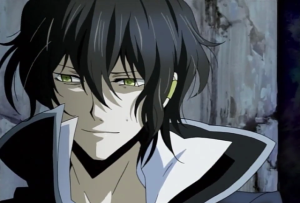 Upon awakening, he did as he was taught in his dream and created the world’s first bánh chưng and bánh giầy.

On the day of the tasting, all the other princes had huge trays filled with colorful and tasty dishes made of all kinds of wondrous items.  All poor Lang Liêu had was a small tray with two modest cakes, wrapped in common green leaves.

You have to understand, this is not the kind of food a king is used to seeing on his banquet table.  Not only was it NOT colorful and celebratory, there wasn’t much of it—just the two cakes sitting by their lonesome on a small bamboo tray.   The king was puzzled and didn’t know what to think or whether he should even be insulted with such paltry gifts, so he asked Lang Liêu to explain himself. 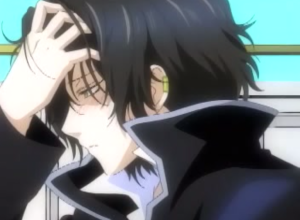 While there was never a threat of disinheritance or punishment in any way shape or form, it was still embarrassing to show up with such small and pitiful offerings, when compared with all the wondrous items that his other brothers had prepared and brought to present to his father.

What seemed like a great idea upon awakening now seemed quite ludicrous.  How could he tell his father that he had gotten the idea from an old man in a dream and not look like a fool?  Most folks scoff at dreams and dreamers, even in those days.  How could he possibly even entertain the idea that he could have pulled this stunt off?

But there was no going back.  What was done was done.  In for a penny, in for a pound.  He figured there was nothing left to lose, he might as well tell the truth and hope for clemency.

So he told the king of his dream, the old man, and the meaning of the cakes.  King Hùng Vương nodded his head without saying anything.  Then he began the taste testing of the foods.  It took awhile to get all the foods tasted, and by the time the king was done, Lang Liêu was fervently hoping that his father would have forgotten about his offerings and allow him to remain in the shadows, unscathed.

Unfortunately, that did not happen.  The old king called for his 18th son to come forward.  With all eyes on the young prince, the king promptly told everyone in the room that he had found his new heir.  Imagine all the gasps that could be heard across the room.  Lang Liêu became the Hùng Vương VII to ascend to the throne and, according to written historical accounts, was a very good king.

Why would the king choose this specific offering, as opposed to other offerings, and why would that be the determining factor which would pinpoint the qualities needed to be a king?

These questions bothered me as a kid when I would hear this story being told.  As the years passed, the oddness of the story was never resolved to my satisfaction.  My parents’ assurances that it had to do with honoring one’s parents and using simple ingredients from the heartlands showed respect for the common people who cared for the lands seemed to me too simplistic a reason to be choosing a king.

Back in those days, a king had to know how to lead a people and to keep the land from being taken over by the Han Chinese to the north as well as the various indigenous populations and the Champa people to the south.  There had to be another reason. 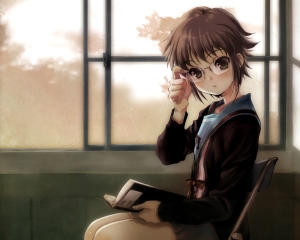 First, at this point in time, the Han Chinese did not yet have the information about the geometry of the circle of heaven and the square of earth, the yin and the yang, and the mother and father during the time of Lang Liêu’s monarchy.  The I Ching was a valuable oracle that could be consulted in times of peril, when difficult decisions needed to be made.  It was a powerful tool to be used for the protection of the nation and it had to be carefully guarded against falling into the wrong hands.  The history books clearly stated that the Hùng Vương kings were the only ones who knew what these symbols were, and they knew about this a thousand years before it even showed up in the Han Chinese history.

Second, only the king and various trusted advisers had access to the sacred I Ching texts.  Not even the princes knew about this unless they were specifically groomed to be the ruler.  Once the king realized that Lang Liêu was the only prince who knew what the I Ching was, he knew that the country would be in good hands.  He knew this because whoever was teaching the young prince about the I Ching would also be able to guide him through the harrowing times ahead.  Even better that this guide was an immortal who taught the wisdom of the sages through nightly dreams.  To the common people who did not understand about the gateways of the mind, dreams are things to be discounted.  To a king who was aware of the powers of the pineal gland and the methods with which to access the higher self, divinatory dreams were no laughing matter.  The directive was clear.  The immortals had chosen Lang Liêu to back and support as the new king.  The rest is, as they say, history.

This, to me, made so much sense.  The understanding of the I Ching was the only worthy reason why a lesser, younger prince would be chosen to become king.  As a child, had I been given this explanation, I would have completely accepted it because IT MADE SENSE!!!

And finally, my ancestors were consistent, if anything.  When they needed information to be transferred down through the lineage and times were tough, books were burned, and the educated and elite massacred, they embedded the truly important clues within children’s stories and historical mythology to be preserved through the oral tellings and retellings.  The existence of the knowledge of early I Ching in the Hùng Vương dynasty is yet, one more huge clue that has been preserved throughout the ages, to be added as part of my ongoing journey into rediscovering my family’s ancient lineage.