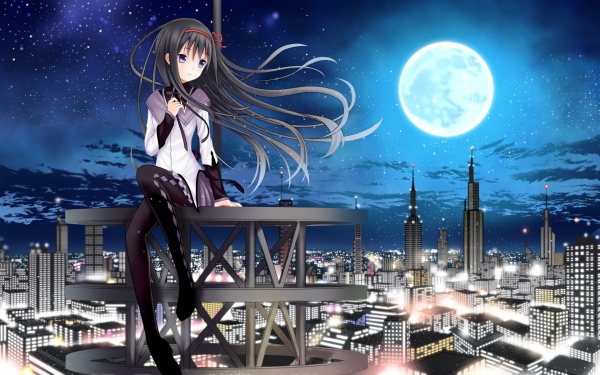 Ever since Old Dude charged me with being a Tower, I have been trying my best to act like a bona fide, certified Tower.  In my mind’s eye, a Human Tower should be someone standing tall and proud, eyes slightly closed and facing into the stark cool wind of a fluctuating summer.  I imagine myself as that lone sentinel outlined against a dark night–tall, strong, solitary, and full of purpose.  My purpose was…my purpose was…

Hmmm.  What the hell was my purpose again?

It is apparent that I am woefully inadequate and unschooled in all manners of Towerism, and no amount of imagining myself as a lone sentinel in the shifting winds was going to ever do anything other than make me feel like a pathetic poser.

Since I have no idea how a Tower is supposed to act like, I figured I should educate myself a bit, so I went online and did a quick search using the word tower.  For my efforts, I got various types of towers which included electric tower, cell phone tower, leaning tower of Pisa, and Eiffel Tower, among other toweresque structures.

Upon studying the various towers, several features stuck out that were unique in their toweristic qualities.

First of all, I needed throw out that solitary sentinel idea because there is no such thing as a solitary tower.  The very idea of a tower is a single entity that receives and transmit waves which are received from other nearby towers, to be amplified or strengthened, and then transmitted to other nearby towers. 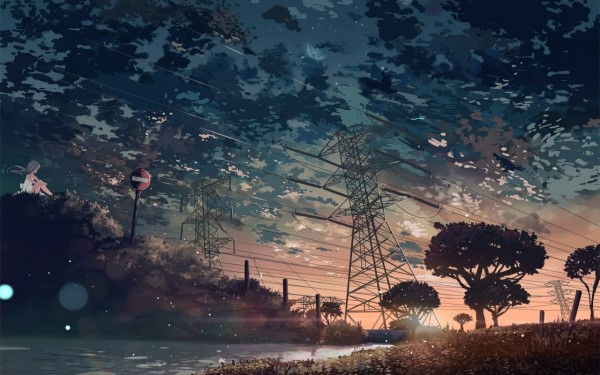 Electric towers receive and transmit electricity via aluminum-wrapped steel lines.  The lines daisychain from one tower to another, completing a huge grid.   Cell towers receive and transmit data waves via radio frequency of the electromagnetic spectrum, from the hub to multiple end-users, also creating a huge grid.  The Human Tower System should work in essentially the same manner, with various groups of humans, holding up the Human Tower System.

Secondly, all towers are physical high points, attracting both beneficial and useful waves as well as destructive forces such as lightning.  Towers are tall structures.  That’s why they’re called towers and not underground pipes, which essentially do the same thing, except underground.

As a rather short woman, if it wasn’t for the fact that I’ve been given a cheat pass byOld Dude to become a Tower, I don’t think I’d have qualified to run for Miss Tower.

Luckily, there is no physical height requirement to be a part of the Human Tower System.   However, Towers still need to stick out in some way so that we could pick up the transmissions and spread them out.

Serendipitously, I have this handy dandy Taobabe website set up a few years ago to post inane thoughts, so I could use it to continue the transmissions of whatever it is that Old Dude thinks is important to transmit.

The real question then, would be:  how does a Human Tower work, and what is the exact ingredient that separates the average normal human being with one that has been designated a Tower?  Since I knew that I could not be the only Tower, there had to be other Towers I could look at, to learn how to be a good Tower.

I cast about, hoping to find someone who towered above the rest of humanity, and luckily, in my search for the answer, I happened upon the works of a particular individual who exemplifies the requirements of what it takes to be a Human Tower.

Incidentally, it’s really strange that I am constantly accidentally finding information and people and things that I need to find, and always at the exact moment I need them.  It’s strangely serendipitous.  Here I was, floundering around looking for information on how to be a tower and suddenly, I get my hands on a book written by none other than a Tower himself!  Funny how that works!

Anyhoo, the book is called Zero Limits:  The Secret Hawaiian System For Health, Wealth, Peace, and More.  It talks about Dr.Hew Len, a clinical psychologist, and his experiences with the Human CCC.

Back in the days when psychiatric wards were still the norm (around 30 years ago), he single-handedly healed an entire hospital filled with mental patients using nothing but his intentions.  He used the Human CCC and broadcast his energetic healing waves for 4 years, with amazing results.

The psychiatric hospital that he had been assigned to was a place that kept mentally unstable people–those who had committed murder, rape, kidnapping or other heinous crimes.

It was so bleak that not even the paint was able to stick to the walls even though they were frequently painted.  Everything was in various stages of decay.  The place had a terrifying, repulsive feel to it. Every day, patients and inmates attacked each other or a staff member.  They could not find anyone to work there for very long because nobody wanted to be there and nobody wanted to work there.

In comes Dr. Hew Len.  Nobody expected him to stick around very long.  After all, most other physicians came and went in quick succession after failing to do even the most basic of therapies, and it seemed this friendly, unassuming man would also be relegated to the same fate .

In the beginning, it looked as if Dr. Hew Len did very little.  He saw no patients.  He always went to work early, but mostly just sat in his office and examined patient files, looking at their pictures and reading up on their histories.  It seemed as if he was just a happy cheerful façade, inept and unwilling to exert even the smallest effort to help the desperately ill.

However, things started happening which defied explanations.  The walls began to respond to the paint job and actually stay painted.  The air seemed to somehow become less tainted, fresher, and more breathable; the atmosphere became less desolate and more hopeful.

With the improvement of the atmosphere and the general aura of the place, the gardens began to respond and flowers which had never been able to bloom, suddenly bloomed.  Then, the tennis courts were repaired and stayed repaired, and a few prisoners who had previously never been allowed to go outside, started playing tennis with the staff.

Eventually, with the increasingly benign and improved conditions, other prisoners became peaceful enough to accept lower dosages of pharmacological drugs.  With their health vastly improved, more and more obtained permission to go outside unshackled.  There was less and less trouble to the hospital’s employees which meant the hospital workers were more likely to remain employed and less likely to quit working.

Within a matter of four years, Dr. Hew Len had worked himself out of a job because they were able to release the patients who had been cured, and the few who remained at the hospital only did so because the place was so nice that they did not want to leave.  Eventually, the place had to be shut down due to a lack of patients.

This is a true story, proving the factual existence of the Human CCC, but how did he do it?  In digging through his method, I was able to see the invisible gridwork of the towers and the cables that link each and everyone of us, creating a vast web of human consciousness.  In seeing this CCC, I was able to comprehend his method.

Dr. Hew Len detailed his method in his book, Zero Limits, and his method is so simple, virtually anyone could do it.  His secret is not even a real secret.  He would tell everyone and anyone who seemed to show the least bit of interest, about the method, should they ask about his method.  He calls the method Ho’oponopono, and this is how it works.

Ho’oponopono is based on the knowledge that we are godlings who create our own realities and what we create is what we perceive through our senses.  Reality is the projection of our consciousness, and any distortion we see is OUR projected distortion.  Any flaw that is present is there because we have created them, and they are now reflected back at us, as a mirror of our very souls.  It is with thisrecognition that we are the ones who have created the flaws, that we begin the process of correcting the distortions.

First step is to recognize our flaws, but choose to love ourselves any way.  So we say to the flaws and distortions in our lives:

Once we have taken the first step, which is to recognize that the flaws and distortions stem directly from us, the second step is to accept our responsibility for the flaws.  In acceptance of the fact that the errors and flaws stem from us, we apologize.

And the final step is to be grateful and give thanks to the Universe that we have been given the lessons needed for our personal growth and development.  We give humble thanks.

And that’s all there is, folks.  In a nutshell, this was how the good Doctor Hew Len did it.

In his office every day, he would take out files of his patients, look at their records, look at their pictures, and realized that they were ill because of the inherent flaws that was within him, and that those distortions were reflections of himself.  He would then say these words to those people.  Every single patient got a silent message from him every single day.  The message only consisted of four lines, ten words long.

This is the Doctor’s mantra.

I love You
I’m sorry
Please forgive me
Thank You

It only took four years of chanting this mantra to every person within his sphere of contact for all the patients to be healed, and for the doctor to work himself out of a job, but the Doctor’s job was very difficult.  He had to work with seriously impaired individuals.  In our world, most of what we have to deal with is nowhere nearly as dire, and if he can do it, we should be able to breeze right through.

There is no other way.

There is no other way because if we accept the idea that we are powerful beings who are able to wield the Tao of the ancients, as insisted to us by Lao Tzu, then we must also accept the fact that any distortions we see are reflections coming out of us.

Honestly, if you are worried about having to take responsibility for all that is wrong with the world, don’t be. There is a lot to be said for being a little godling.

You get to create your own reality, you get to determine what and how and who you would like to be and meet and hang out with, and most amazingly, you get to wield the powers of the Tao.

Therefore, if our world is not coming up roses, or if there is something wrong with the world, all we have to do is fix it.  After all, aren’t we the ones who created everything that we sense and see and hear?

To fix it, we must become a Tower–transmit these four words to those who seek to do damage to others because they, themselves are damaged.

I love You
I’m sorry
Please forgive me
Thank You

In becoming a Tower, we begin to assist everyone to ascend to higher heights and create that Heaven, right here on Earth.  I invite you to join me in being a Tower and strengthen and improve upon that Human CCC grid.