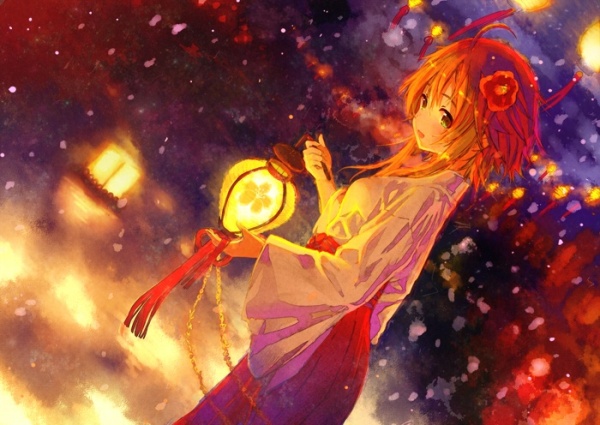 The Universe is, in essence, a life factory.  It creates sentient stars which churn out sentient life, via sentient wave.  This life begins with space dust.  As dry and lifeless as it may sound, space dust is anything but dead.  It is actually freeze-dried capsules containing everything needed to plant life anywhere and everywhere it can.  In fact, I’m going to rename space dust as Star Sperm.

What sprouts from these sperm, is life of all forms, specifically designed to adapt to whatever female surface the sperm lands on, anywhere in the Universe.  It is able to do this because the Universe uses stars as testicles…basically, sperm incubators. 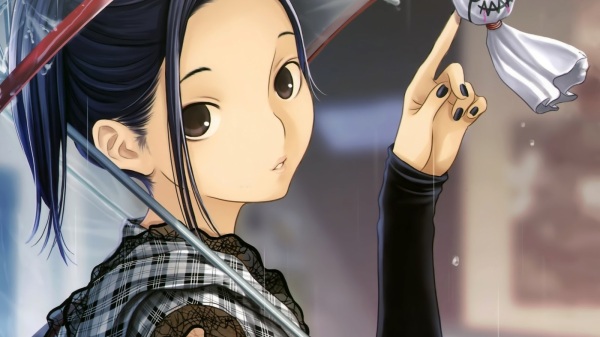 Yes, I, the Taobabe, am calling the stars, testicles, because you know…if it quacks like a duck and it walks like a duck, it’s gotta be a testicle.  But I’m not the only one who thinks so.

Researchers at the University of Hong Kong found that stars produced complex organic compounds and then (like all males do), eject them into space, filling the regions between stars. 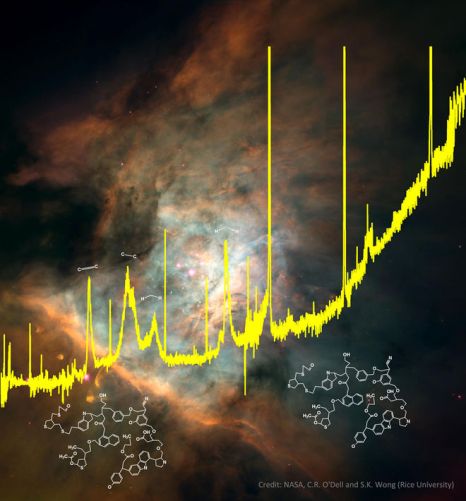 “What impressed me most is that complex organics are easily formed by stars, they are everywhere in our own galaxy and in other galaxies,” says Sun Kwok, researcher at the University of Hong Kong. [1]

I’m with him.  What impresses me most is that the Universe wields Life magik utilizing the yin and yang principle with wanton and promiscuous zeal.

Sperm is ejected by the male stars, which land on everything.  Any place feminine enough and receptive enough will produce life in abundance.  Earth, as the female receptor of star sperm, utilizes life magik to produce Earth-centric life (more on this in future posts).

Life magik is real magik, but it has always been relegated to the realm of alchemy and witchcraftery, among other hodge-podge sorcery of this kind.  Once in a blue moon, however, certain aspects of alchemical sorcery surface into the realm of basic science, quite literally by accident.

I say accident because most scientists will literally HIDE this type of evidence for fear of being persecuted by the Powers-That-Be (PTB).  But as with all things of subsequence, one can no more try to hide this sort of thing than to try and hide the backside of said blue moon.

You see, scientists are, by their very nature, curious beings who like to understand the nature of the reality that they find themselves immersed within.  Their tinkering and thought experiments sometimes cause them to stumble across ancient, powerful knowledge that have been, for the most part, suppressed by the PTB. 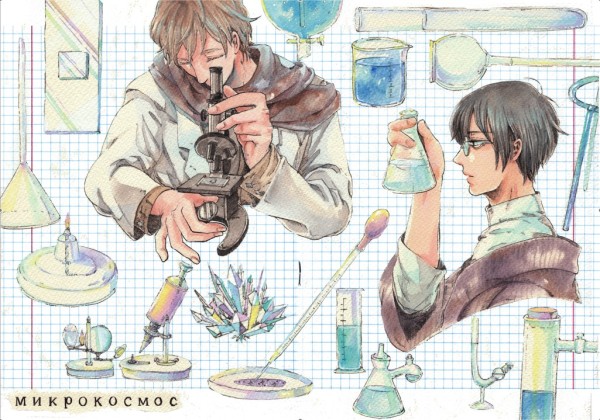 For their efforts and dedication, these learned mediums of science (aka hardcore scientists) get a literal backhand slap to the face.  The lucky ones get pushed out of the dark and dangerous subject matters, to be reassigned less contentious, more mainstream work.  The not-so-lucky get shunned by their peers, fired from their jobs, and blacklisted by the scientific community.  Tesla is the most famous example of these shunned and blacklisted scientists.

The truly unfortunate ones get hunted down and eliminated. [2]

Despite all suppressive efforts by the PTB, however, certain information, by their very nature of beingindestructible truths, continue to persist and are eventually driven into mainstream science through the sheer force and velocity of other scientific advancements.

These indestructible truths then must go through a ritual, whereby they get dipped into a baptismal cleansing and then rebranded and reclassified as ye olde regular mainstream science (more on this ritual in a future posting).

Life magik has finally hit that threshold due to a preponderance of evidence and undeniable proof, whereby it will need to go through that baptismal cleansing, to become more palatable to mainstream science.  This proof was provided, in part, by a nobel laureate virologist, Luc Montagnier, who scientifically proved the existence of what he calls wave biology. [3]

In wave biology, life vibrates at its own frequency, from its most basic units.  Its vibrations are then amplified by liquid water which surrounds it, which in turns, allows these basic units of life to communicate with each other and anyone else who cares to listen in.

I will continue the discussion of wave biology in a future posting detailing Montagnier work, which has much to do with our Mother Earth’s frequency.

Although the video above offers a limited insight into the frequencies of Mother Earth, this resonance induction, as a phenomenon, is not just confined to sound waves because  we only see and hear a very tiny sliver of waves undulating everywhere around us.

Mother Earth sings to all her children, the sound of Earth magic, and it is from her sound waves that we thrive.  Without our Mother Earth’s voice, our physical bodies literally fall apart.  I will talk about Earth’s song and the need for her children to remain with her in my next posting.

(Continue to Goddess of Frequency 4: We’re a Movin’ on Up!)