I got something you need to hear.

Annoying isn’t it?  You’d have to describe to me, what you hear because I can’t hear it.  Obviously, my years as a singer in a rock band has completely destroyed my ears. I played it just now and although I hear nothing, my dogs all reacted quite badly to the sound.  They became restless and started growling at the windows, thinking something bad was coming in.

I immediately felt bad and turned it off.  I was just testing this on dogs, not people, and I have to state for the record that I will not willfully subject to my dogs, this sort of weaponized sound wave ever again. It is obviously not good for them.  I don’t recommend you try this on your dogs.  No telling what it will do to their more sensitive ears.

This thing looks quite innocuous.  Just a white box with some air vents on it.  It’s called Kids Be Gone.  It is an  irritating sound wave that only the young can hear, and it is real.  It was first deployed in the UK back in 2008, and since then, thousands of these little devices have been sold throughout Europe and around the USA, with the latest of these, in and around Philadelphia playgrounds of all places.

It is called The Mosquito, an apt description for an annoying high pitch sound that gives you the heebie jeebies.  According to Today Magazine, “The City of Brotherly Love has been using the Mosquito for the past two years to keep teens away from city parks and recreation centers at night.”  Obviously, brotherly love is only extended to those who grow old enough to not hear the sound.  It is targeted at those within the age range of 13 up to around 25 years old, and to me, it is a weapon aimed specifically at the younger generation.

In my humble opinion, people have always poo pooed the idea that young children can see and hear things adults have a hard time seeing and hearing, because, you know, if you can’t see it and you can’t hear it, it can’t possibly be real or harmful, right?

Well, this is hard scientific proof that kids can and do hear and see things that adults have lost the ability to see and hear.

This to me, is discrimination, what they call ageism.  I will warn those of us who feel that it is acceptable to commit this type of discrimination.  It will come back to bite you in the ass, when those too young to have any say over what you do become old enough to do so, and you become too old to control their actions.

Of course, the teens who were affected by this device quickly found a way to use them against the adults, by turning it into a ringtone (which can now be purchased and installed on teenage phones) that allowed them to receive texts and phone calls without their parents or teachers knowing, since adults (mostly) cannot hear the sound.

But this is small potatoes when you consider that weaponized sound waves are not this innocuous.  Sound waves that you cannot hear, can literally kill you. 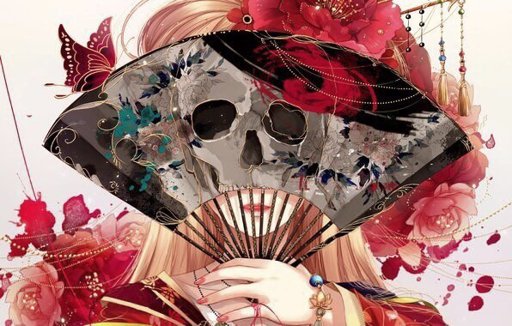 From what we are told, by TPTB (The Powers that Be), sonic weapons are very real, but only at the ‘limited use’ or ‘experimental or research’ level.  The arsenal run the gamut from sonic bullets, sound grenades and mines, to sonic cannons.  It can be focused beams and it can be entire fields.  In short, it can be in any and all forms that are available to sound waves.

The destruction to the ear drums is the least of the damage that sound weapons can do.  There is also eyeballs vibrating and causing hallucinations, as well as “significant cavitations, hypothermia, and tissue shearing“.  Cavitations means bubble formations and hypothermia is lowered temperature.  We all know what tissue shearing is.  None of it is good.  How do we know all this?

Well…we tested them on Native Americans at Standing Rock North Dakota, back in November 22, 2016.  Protesters said they were blasted with high-pitched sound cannons and described being stripped and held in “what appeared to be” dog kennels, with identifying numbers written on their arms.  These weapons had a fancier name back in those ancient days.  They were called concussion grenades, and they did some serious damage.

According to ACLU, “demonstrators suffered seizures, broken ligaments, loss of bowel control, and, in some cases, loss of consciousness, including one elder who went into cardiac arrest. A reported 300 people have been injured, 26 hospitalized, and several arrested.  Both the Standing Rock and Cheyenne Sioux Tribes deployed emergency services for on-the-ground resuscitation and opened a nearby community center for evacuation.”

Of course, this is something that is not limited to the United States, in dealing with their less-desired population.  Across the world, in Hong Kong, people were also dealing with the same type of weapons directed at them.  This time, it wasn’t the indigenous population that was the target.  It was the young people (yes, those who could hear the Mosquito sound).

This is relatively more modern, not so ancient, and it happened waaaaay the fuck back in November of 2019.  Plenty of people here were also hurt and maimed, their freedoms taken away for up to 10 years.

And what exactly were these people being shot at for?  The Native Americans were fighting to protect their clean water from being tainted by oil.  They lost that fight and the oil companies moved into the area that they were trying to protect.  The Hong Kong protesters were comprised of mostly college students, and they were fighting for their right to a political democracy.

It looks like the Goddess Weapons are in the hands of those who do not have humanity’s best interest at heart.  I sincerely hope some divine intervention will happen soon. 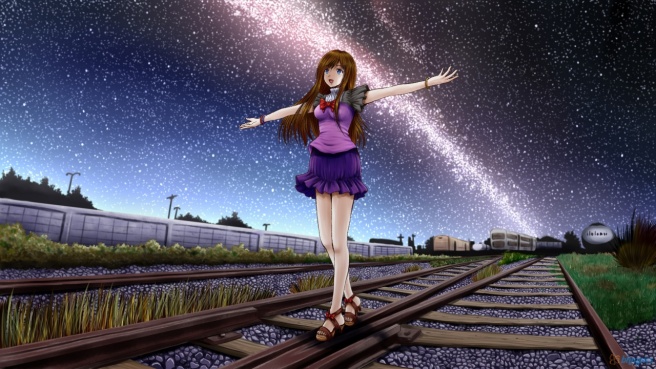 One thought on “Goddess of Frequency 6: Sonic Weapons”