Yet another sojourn through space and time, into the vast distant reaches of the I Ching’s various interpretations and compilations.  I finally got a chance to crack open the two-volume Chu-Dịch written by Phan Bội Châu, which means The I Ching, during the era of the Chu Dynasty (周朝) Chou Ch’ao.

The two short words that make up the title of the book, Chu-Dịch, is deep in meaning.  The Chu (Chou) Dynasty lasted between 1122–256 BC within the modern-era region of central-northern China.  It was at this time that perhaps the most comprehensive I Ching was compiled and consolidated into the form that is used today.

There were many allusions to this feat, which I had found in other books, but never got the chance to read the entire compilation.  In the Tam Tự Kinh (Three-Word Book), there is written, Có Dịch nhà Chu bĩ bàng, Sáu mươi bốn quẻ để trang sách hào.  These complex words, shortened to six hanzi characters mean: There is a comprehensive I Ching compiled during the Chou Dynasty of the sixty-four hexagrams created during the golden illustrious eras long past.

The Tam Tự Kinh is a wonderful book, deserving of its own titled page, but today, I am only going to utilize it as source material to discuss the Chu Dịch volumes.  With the Chu-Dịch, I come as close as possible to the least modern stages of the I Ching, meaning that I am no longer reading a modern-day I-Ching that was translated into English for me a mere 100 years ago.  I am digging into a I Ching that was compiled two-thousand years ago from much earlier texts.

It is clear that the compilers (for they have clearly stated that they are not the original authors of these works, merely the compilers) based their work on much more ancient texts written in an ancient language long since lost to modern scholars.  They compiled the work into their modern-day written language, Hanzi, of which I cannot read, but a family member from the same clan as myself, the ancient house of Phan, has done the translation from ancient Han to ancient Việt court language, which has moved little from its Nôm roots.  This means I gain an even more intimate understanding of the I Ching than I could just by reading the English version of the I Ching.  It also means I can compare and contrast Richard Wilhelm’s definitive translation and gain a fuller understanding of how and where the Eastern and Western mind meets.

As I have pointed out in various other postings, the ancient land of the Việt people existed in the far distant past from the southern areas of present-day Việt Nam to the south banks of the Sông Trường Giang (Yangtze River). 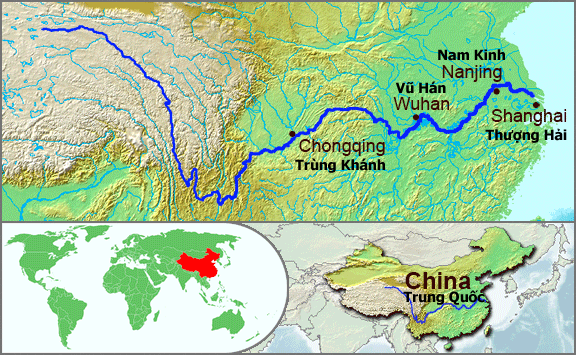 This means that the compilation was done during the time when the Chu Dynasty was making huge conquests southward, claiming areas that were previously Việt, and also claiming as spoils of victory, the Việt Kinh (I Ching) for the Chu Dynasty.

Already, the first chapter of the Chu-Dịch has stated that the three largest philosophies (and it is stated as philosophy, not religion) of the Orient (the Eastern World) were Buddhism, Taoism, and Vietism.

OK, so there is no such English word as the I-Chingism, so I had to make up a new word to take the place of it.  I think Vietism works because the translation for I-Ching is Việt Kinh.  The word I is a rough mispronunciation of the word Yi, or Yiet, or Yuet, or Việt.  The word Ching is Kinh which means either book or religious writing such as a bible or holy book. 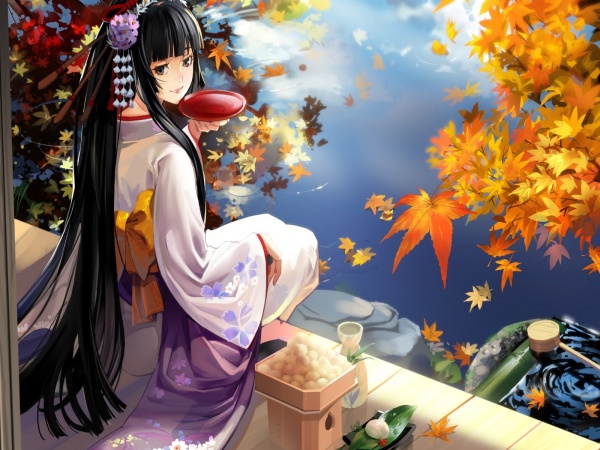 Now, before anyone tears into my new terminology and goes for my jugular, I will emphatically state that this has absolutely nothing to do with nationalism and everything to do with my attempt to be as close to ancient etymology as possible.

Vietism is no longer a word or a philosophy because it has been erased from history by around 43AD, after the defeat of the Trung Sisters, when most of the area between the Sông Trường Giang (Yangtze River) and the Sông Hồng (Red River) was lost to the Han Chinese to the north.

I am going to attempt to recreate this philosophy, and henceforth, this word.

5 thoughts on “Chu Dynasty I Ching”