(continued from Change:  The Three Faces of Change) 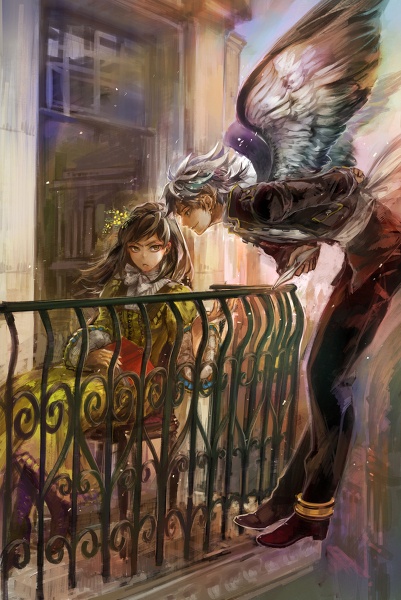 Sometimes, I swear, I feel as if I’m living in a realm that has been semi-invaded by another realm.

The veils between worlds are so thin now that I can almost catch movements of life forms all around me, fluttering and floating, darting here and there.

This makes it hard to focus on something as mundane, however complex, as detailed passages of the I Ching.  My eyes keep catching sudden, fleeting movements, only to look directly at the source of the movement and find nothing.

These guys are driving me nuts.

It’s amazing that I get anything done, let alone post after post of off-the-wall discussions on all things Taoie.

I’m going to try my best to ignore the various 4th and 5th Densitites* and focus in on the next part of this discussion:  Nonchange.

Nailing down the Non-change:

Nonchange is the background, as it were, against which change is made possible.  For in regard to any change there must be some fixed point to which the change can be referred; otherwise there can be no definite order and everything is dissolved in chaotic movement.

This point of reference must be established, and this always requires a choice and a decision.  It makes possible a system of coordinates into which everything else can be fitted.  Theoretically any point of reference is possible, but experience teaches that at the dawn of consciousness one stands already inclosed within definite, prepotent systems of relationships.

The problem then is to choose one’s point of reference so that it coincides with the point of reference for cosmic events.  For only then can the world created by one’s decision escape being dashed to pieces against prepotent systems of relationships with which it would otherwise come into conflict.  ~  [1]

Here is an excerpt of the pertinent part of that discussion.

We have to start somewhere, and zero is the perfect starting point…to start any kind of data analysis using a computer, I have to have a starting point. Data analysts call this starting point base lining, which is an accurate measurement of process functionality before any input change occurs.

The important question in my mind is—WHERE—would one put such an important designation point?  Since this is such an important designation, even though it is arbitrary, its placement is so important that if it is not placed in the absolutely perfect location, the calculations would be completely off.  When it is that important, I go to the I Ching for the answer, and of course, it has been answered in the support and discussion materials that surround the I Ching.

Chapter 2 of the Shuo Kua states that Heaven and Earth determine the direction.  OK, well, that’s something.  But it still doesn’t tell me whether I should use Heaven or Earth to start changing the direction.

Richard Wilhelm does have some thoughts on this and gives me a few more clues which contribute to this idea: “…at the beginning of the world, as at the beginning of thought, there is the decision, the fixing of the point of reference. … The premise for such a decision is the belief that in the last analysis the world is a system of homogeneous relationships – that it is a cosmos, not a chaos.”

We now have a high and a low; ergo an up and a down.

Based upon the directions given, it is safe to say that we can go up indefinitely, but we cannot go down indefinitely, because at some point in the going down, it will shoot out the other side of the Earth and thereafter, it will be going up.  This means that the baseline has to be the center of the Earth.  This is the one point where, no matter which way we move, it will always be up.

This is our starting point.  This is the computer’s 000.

It would seem then, that because we are in the third density, our starting point is at Center of Gaia (Earth): 000.  This absolute cosmic address allows our specific holographic dimensional wavelength to be expressed in its own unique location, thereby allowing us to escape being dashed to pieces against prepotent systems of relationships with which it would otherwise come into conflict. [1]

After all, we have to share this Universe with other Densitites, who happen to have their holographic anchor point-of-reference slightly offset from ours, and I’m not especially keen to have to explain why I have suddenly invaded their happy space with my tainted Earthly presence. 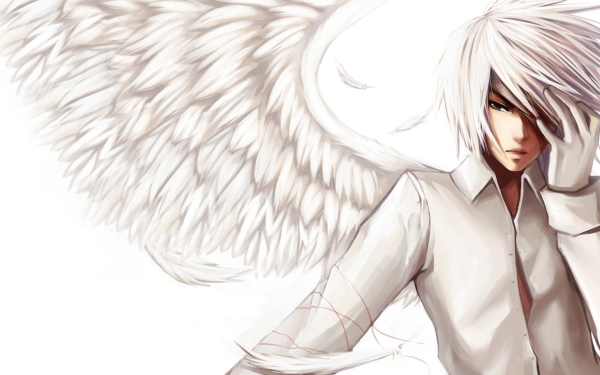 Since this is I Ching science, I would be hard-pressed to find supporting scientific evidence for this, but give me some time and I might surprise you.  The I Ching’s various teachings have been found to have scientific basis, over and over, as we crawl out of our dark and dank well of darkness and ignorance.

In particular, this premise of the anchor point-of-reference is of extreme importance because it is based upon the foundation of Taoism whereby in the last analysis the world is a system of homogeneous relationships–that is is a cosmos, not a chaos.  The ultimate frame of reference for all the changes is the nonchanging. [1]

I guess that’s enough for now about nonchange.  After all, no matter what I say or how much I say, nothing about nonchange is ever going to change, at least not until the Earth changes.  When she does, our fixed anchor point within her absolute center will have shifted, and we will all move with her to a different density.

I promise.  If Earth changes, I’ll come back to this Nonchange post then and talk more about the new anchor point (assuming I still have access to my computer and still have enough fingers to peck out the words).

In the next post, I will talk about cyclic change.

* Densitites is my new word to describe these entities, of various other densities.