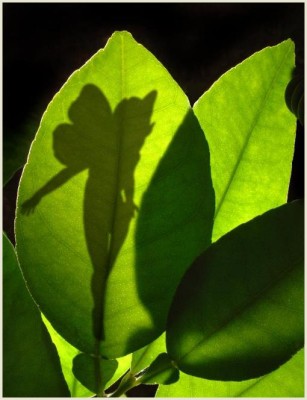 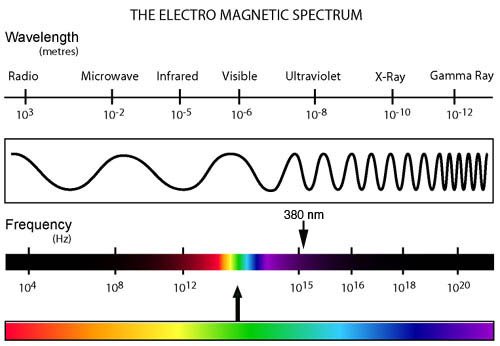 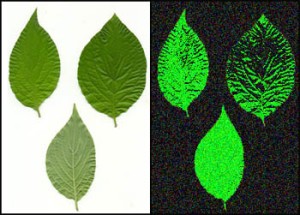 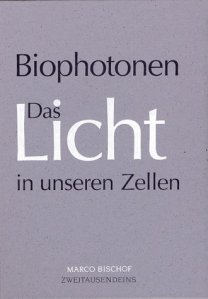 13 thoughts on “Biophotons and the Magic Wavelength”