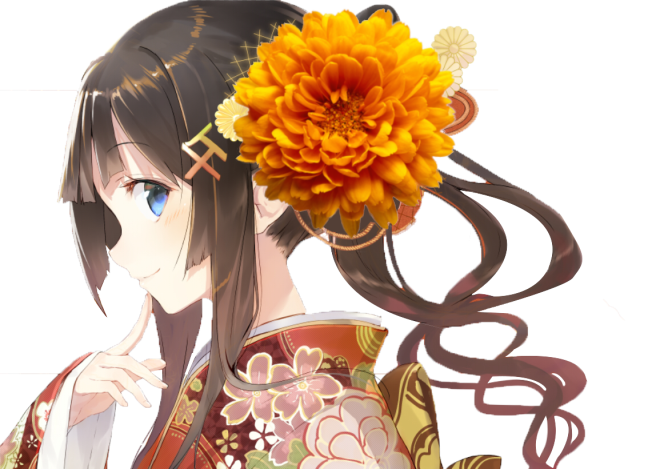 So.  I’m not sure if I told you guys, but I do have a Chinese name.

The character is thus: 美

It means beautiful in Mandarin.  It also means the good ole USA, but that’s just because it is a homonym for my country’s name (I am a citizen of the US, so it is my country).  I mean…who would name their kids USA, right? 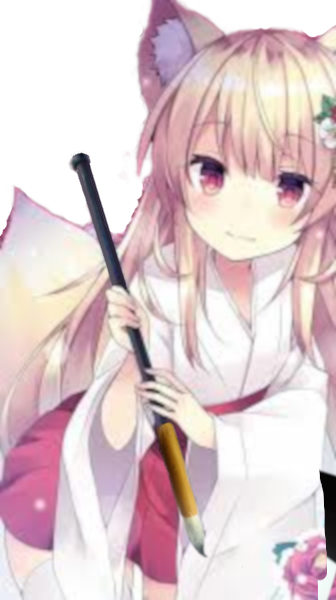 美 looks easy to write, but it’s not that easy.  I can’t really even do it justice.

But Chinese people laugh at me when I write my name.

It’s probably because it doesn’t look that beautiful to them even though that’s what it’s suppose to mean.  But it’s not my fault.

I don’t have a high quality calligraphy brush.  All I have right now on my desk is a pencil I bought at the dollar store (12 pencils for a dollar…can’t beat that).

It works great because it has a rubber eraser on the top, which I use a lot of because I am transcribing a chant over and over and over, and I’m trying to memorize it, so I make a lot of mistakes.  This is the sutra I am learning.

This is the meaning:

The final movement of the Tao was never told
The enlightened one shall now explain it once
Let all the people recognize the way home
To see the source of life and death
Today, we have, by divine grace, Mai, leading all participants
Kneeling sincerely before the lotus throne of Ming Ming Shang Di
Requesting that the Maitreya Ancient Buddha of the Third Phase
Together with the three-thousand disciples and all constellations,
assist the three Buddhas in delivering countless sentient beings.
We hereby report upon the great work in this final period clearly to Lao Mu.

You guys must be wondering why I am learning a Taoist mantra all of a sudden.  Haven’t I been shouting on the mountaintops for over a decade that I’m a Taoist?  How in heck did I never even learn a single sutra from Old Dude himself?

The truth is, I was always more interested in the science and philosophy behind Taoism than all the rituals and ceremony that go along with the religious aspects of it, so from the time I first knew about Taoism, I was reading the books to gain insight into the actual meanings behind the words.

I bought a statue of Lao Tzu because it was beautiful art and I wanted him in my home.  There is no pot of incense in front of him because I don’t really pray at him to ask for stuff.  We just have conversations.  I also don’t chant to him either.  When he shows up, I mostly shut my mouth and I listen.  So why am I learning a sutra now, after all these years?

I got tired of chanting in Japanese.

To be clear, I don’t chant so that I can de-stress.  If I want to de-stress, I write music, or play my guitar, or I paint or sculpt, or I go to the gym and lift some weights for a couple of hours.

I only chant to focus my brain when I need to do something that requires wu wei concentration (if you know what I mean) or if I’m stuck in traffic for an hour and I need to speed the time up a bit.  But, as I had shared in the past, the only sutra I know how to chant is the Lotus Sutra, in Japanese.

For a Taoist, that’s kinda embarrassing, so I decided I was going to bite the bullet and learn a real Taoist sutra.  Problem is, most of the Taoist temples in Vietnam pray to various gods and Bodhisattvas that I have never even heard of.

I only know of Lao Tzu, but there isn’t a sutra dedicated to Old Dude (that I know of).  However, I wanted to at least pay tribute to Taoism and chant a real Taoist sutra, so I kept bugging my brother Derek Lin for something.  So, to get me started (and probably to keep me from pestering him), he finally gave me one to learn.

The Muo Ho Yi Zhao: The Final Movement is a very pretty-sounding sutra.  It’s especially cool because it gives a spot where I can personalize it.  You guys notice I stuck my name (in pink) on the sutra?  That’s because when I chant this, there’s nobody else around–just me and some susuwatari (Japanese dust fuzz) floating around, so guess what.

I get to be the leader of the chant session, by divine grace! 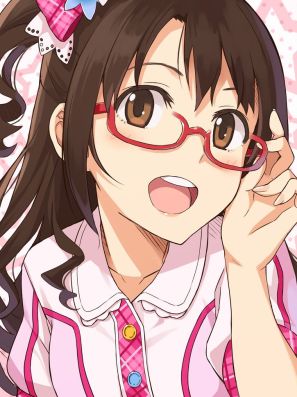 It’s because I’m a slow learner.

You see, I am not a visual learner.  I’m not an auditory learner either.  Aaaaaand sadly, I’m also not a verbal learner.  I strike out in all three methods of learning, to the great disappointment of my parents, who tried to get me to learn the traditional method, via memorization of EVERYTHING.

It’s the tried and true method of Vietnamese learning.  The most intelligent of us peeps can read through something a few times and will have memorized the whole dang lesson before lunch.

Me…I can barely stay awake after the first several times re-reading something, ’cause once I have understood it, my mind grows bored and want to go to the next thing so that I can learn more new stuff.

Unfortunately, memorization requires that I stick to the same old thing and do it over and over and over until it can be recalled without fail.

Lordy, I would have been a horrible ancient scholar.

Don’t get me wrong, I’m not that slow.  I can grasp general understanding if I read it in a language I understand well, like English or Vietnamese.  My comprehension level is fairly good.

But I can’t memorize for shit.

In order for me to memorize something, I actually have to do all three at the same time–namely, say it out loud, see the words in print, and then I have to write it down so my fingers can feel the words.  This way, I remember it, at least as long as it takes to take a test and ace it.  However, this type of memorization only lasts for awhile.  If I really want to remember something for the rest of my life, I have to set it to music.

That’s the next part of this sutra.  After it’s been memorized, I will need to set it to music.  Once that’s done, I will be able to chant-sing a real Taoist sutra by memory, in classic wu wei style, so I don’t have to feel like I’m a fake Taoist–always chanting Japanese Gongyo.