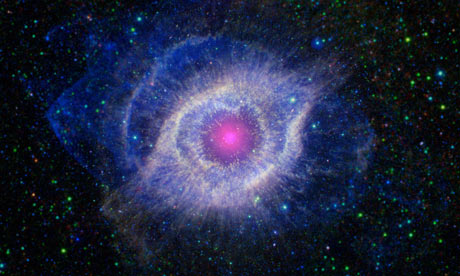 Eye in the Sky

There are those with the mistaken notion that karma does not exist, but that is only because they are short-sighted and cannot see the apogee of the karmic cycle, which absolutely must follow the rules of the universe. The laws are clear. The farther out the apogee is, the more speed and force the karma will pick up as it slams into its point of origin. If the karmic nature is a good one, the point of origin gets a huge ten-fold increase in good returns. If the karmic nature is a bad one, likewise, misfortune will hit like a ton of dynamite, exponentially increased ten-fold.  The Universe does not do anything half-heartedly.

2 thoughts on “Eye in the Sky”