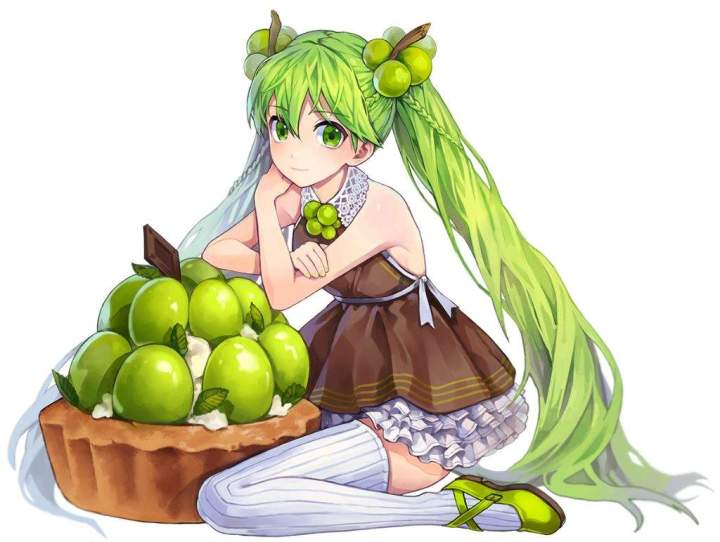 This is monk fruit. 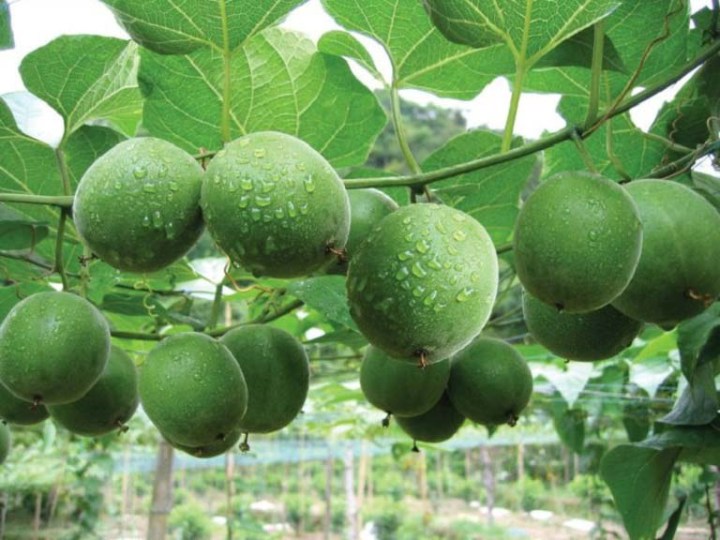 La hán quả ~ Monk Fruit, also known as Momordica grosvenori Swingle, (…swingle??? where do you people get the scientific names for these things?) is very well-known in the Asian community as a general medicine for various ailments.

It’s a natural laxative, meaning that if your stool is a bit blocked, you won’t get crazy diarrhea if you take it, but it will unblock you.  It also balances excessive heat within the body (I really need to explain a bit about the heat and chill factor of eastern medicine in subsequent posts), and is excellent for detoxification of the body.  If you have a cough, it’s good for that too, as it also reduces phlegm.

It also has cancer-fighting abilities, but you know what, let’s keep that to ourselves or it will be relegated to medicine that can only be accessed via prescriptions and will cost a million dollars a dose, in which case, we will lose out on its biggest benefit to womankind.

It is a fat buster. 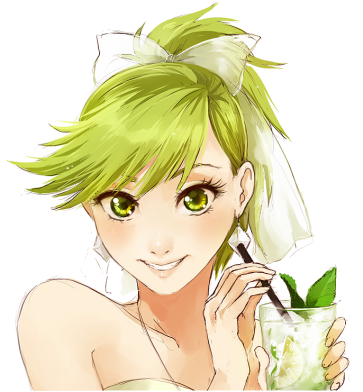 I am adding this fruit to my Drinks of the gods series because it busts fat, and that, to me, is a HUGE factor for a drink to gain godly status.

For centuries, it thrived in relative obscurity, known only to herbal medicine people and the local flip-flop wearing home-grown peeps (like me).

Girls know about this fruit very well because we would be given this tea at the time of our menstrual cycle.  We were told it was good to balance out our system and replace the various things which left our bodies due to our monthly blood loss.  (shrug)

We didn’t care.  We drank it because we knew that it burned belly fat like mad, and it gave us some super pretty skin, with the added benefit that it cleared our pimples and the likes.  Yes, it has a ton of antioxidants and vitamins and minerals, but trust me, at that young age, we were not drinking it for life extension, we were drinking it to look good.

See.  Our priorities were straight.  This cute little green fruit was our weapon to fight head on, the disease of obesity.

Don’t get me wrong.  I’m not all gungho about being bone thin and collapsing due to low blood sugar either.  That’s not pretty.  That’s pathetic.  But being too fat is just as bad as being too skinny, and we have treatments for the disease of anorexia also, but that’s beyond the scope of this posting.  Since Taoism is all about balance, the best size to be is relative to a person’s height, age, sex, and build, I will adhere to the clinical definition of obesity.

Obesity has been more precisely defined by the National Institutes of Health (the NIH) as a BMI (Body Mass Index) of 30 and above.

To find where you land on the doctor’s weight chart, here is the table for CDC’s BMI scale.  If your BMI is over 30, you are considered overweight. 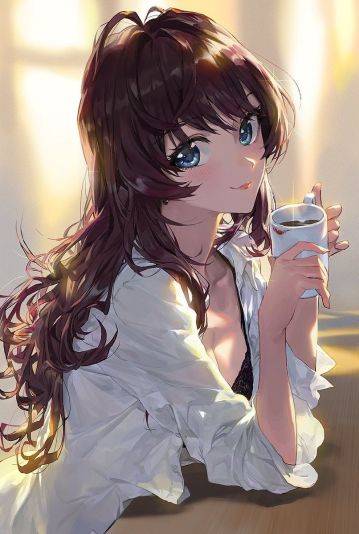 Due to my diabetic condition, I hit the gym just about every day, mostly for resistance and weight training.

Although I am not rail thin or ethereal (I’m too short, and I have too much muscle weight due to the iron I pump), I can hardly be considered fat.  Nevertheless, I try to drink one tea pot a week, just to get the fat busting benefits of la hán quả.

I do have one gripe.

It used to be pretty cheap, but then the westerners found out about its super sweetening ability, and suddenly, everybody and their grandma knows about monk fruit.

How sweet is monk fruit?  Its extract can taste up to 250 times sweeter than regular white sugar due to chemical compounds called mogrosides.

So now, instead of a dollar for 4, it’s a dollar each.  Still, it’s not as mainstream as Stevia or other various sweeteners, both artificial and natural, so it is relatively inexpensive. 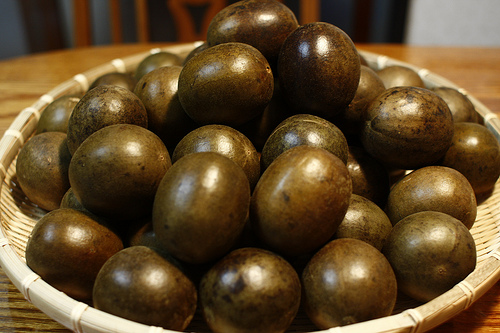 Monk fruit really isn’t as versatile as bitter melon.  I don’t use it for cooking anything at all because I can’t get the fresh fruit, all the way out here in Nowheresville San Francisco bay area where I live.  I can only get the dried stuff, and it’s only good for one thing.  Hot tea. 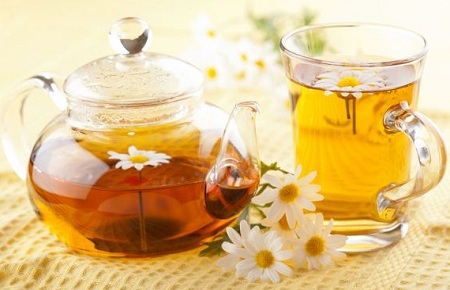 It’s really easy, folks.  I just take one round fruit in my hand, crush it, and drop the broken bits into a tea pot.  Then I fill it up with hot water, let steep for a bit, and I drink it.  That’s it.

There are a couple of other ways I use this drink.  Sometimes, when I have some, I will add chrysanthemum blossoms to the tea.  You can add fresh blooms, or if you don’t have fresh, you can buy them dried.  It’s all the same to our bodies.

For fat busting, you take the pot of tea and dilute it in a 2 liter bottle of water and carry that mother everywhere you go.  Drink nothing but that watered down version of water all day long.  That thing will kick fat’s ass off your belly. 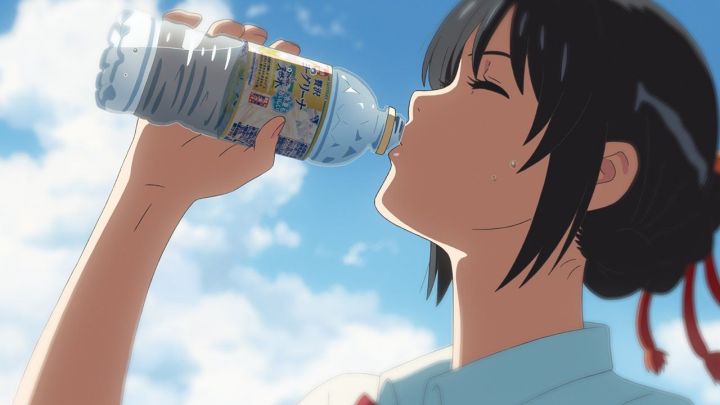 Next in the series is Green Tea.  (I did say that last time, but I forgot and wrote up on monk fruit first.  Sorry…)