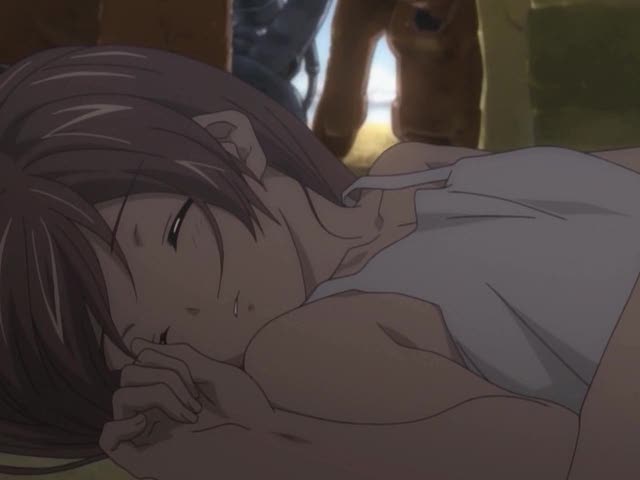 I had another vivid dream early this morning.  It is noteworthy because it is a recurring dream.

The first time I had it was a few days ago.  I did not understand the message even though it was repeated over and over and over during the night.  Once I woke up, I could remember the dream, but I could not even guess at the meaning.

This recurring dream is unlike my usual dreams in that most of my dreams are rather involved and contain many characters, lots of dialogue, plenty of color, sounds, scents, and touch.  This one was very different.  It was short and to-the-point and it had few colors, no scents, nothing that I could touch.  It was more like a video screen in front of my face.

I am shown an image of an egg, perched in between folds of colored silk. 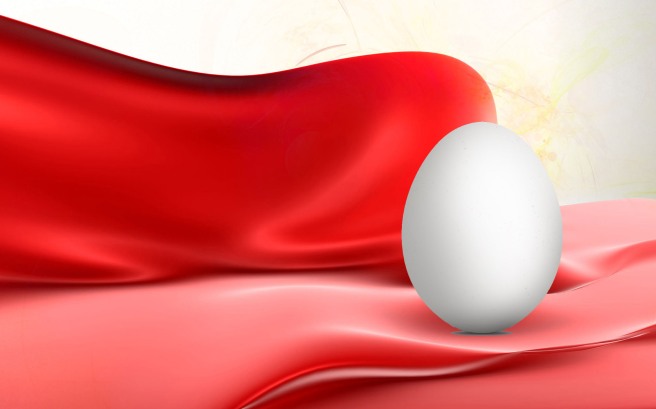 A disembodied voice says:  “What is round is flat.”

Invisible hands begin to roll the egg around the silk.  I stare at the egg, mesmerized.  Since it is cushioned by the thick folds of the fabric, it remains whole and undamaged.

The voice speaks again:  “Find the egg and you will find the evidence.  Roll it around, turn it upside-down, flip it sideways—it does not matter.  It is still the egg.”

As I am contemplating the words, the dream starts up again.

I woke up at 4 AM, confused and still hearing the words “What is round is flat,” reverberating through my skull.  It sounded like something Lao Tzu would say.

Unable to sleep any longer, I stumbled downstairs to grab a cup of coffee to start my morning.  As I am feeling my way down the steps in total darkness, I am mumbling and grumbling to myself:

I am standing there in the darkness, staring out the window at the lonely street light on the corner and listening to the rain drumming in soft patters on the leaves and the eaves.  The coffee is percolating to the sound of the dream rumbling around in my head.  My mind’s eye is rolling along with the egg, rolling around the silk fabric.  Round and round and round. 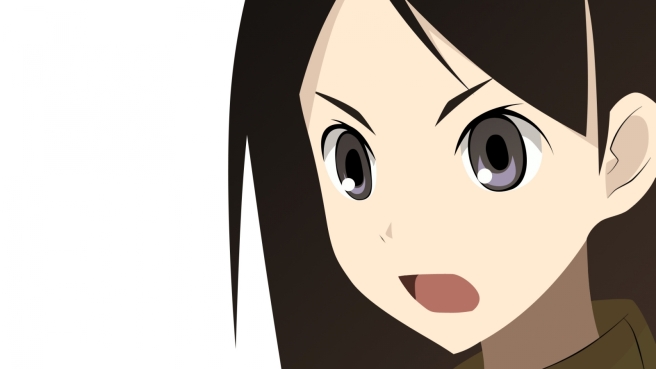 What the heck does an egg have to do with anything?  How am I going to find an egg?

Egg and Evidence both starts with an E.  Maybe it’s a silk egg.  Maybe it’s got something to do with silk worms.  Eggs are good for breakfast.  We put eggs into cakes.  Silk is used for clothes.  I have silk night shifts.

Well, since I was working on stuff that had to do with the Vietnamese culture, maybe I can start there.  Egg is Trứng in Vietnamese.  It sounds like Chứng but pronounced slightly different.  However, if you’re from the south, it sounds the same.  Chứng means evidence.  Maybe that’s it.

I’ve got to find the egg-vidence.

Ha!  That’s funny.  But evidence is actually the combination of two words, bằng-chứng.  Bằng by itself means level (flat).  Would that have anything to do with the phrase “What is round is flat”?

I am not sure.  All I know is that I have been given a clear directive.  I have to find evidence that is like an egg, whereby it will remain true to form no matter what angle it is looked at.  Since an egg is a living entity, despite the fact that it does not move or have any apparent thoughts on its own, perhaps I am lead to looking, not just at dead things but also living things.  Since an egg contains genetic material that has not yet matured, perhaps that is also a clue to go look at more genetic evidence.  The silk, in the dream, seems to be a protective entity.  Perhaps I will go look at the Vietnamese silk industry.  It’s a long shot, but it might pan out.  Not sure yet how it will play out in my quest, but I will keep it in mind as I continue my work.

I’ve got a long, long road ahead of me.