(Continued from Cats Have Nine Lives, I Got Ten Souls!)

She is one of those stunningly beautiful girls with a tall willowy figure, a feline face and an unforgettable smile, perfect teeth, and perfect skin.  Her features are of the classic, timeless sort of beauty, unencumbered by the whimsies of passing fads and fashions, her grace, a calm and peaceful lotus blossom, mirrored by the gentleness of her soul.

Unlike yours truly, who howls like a wounded hooligan at the odd inculpable windmill every now and again, this woman is truly well-bred.  Despite having been born quite beautiful, she lives a fairly ordinary life, unencumbered by the gift of her beauty; her style, quite ordinary, her means, modest.

If this is all that can be said about her, then I  would not be able to pick her out from among the thousands and thousands of beautiful people I have met in my lifetime.  She is beautiful, but not THAT beautiful—remarkable, but not THAT remarkable, in the grand scheme of things.

But this woman harbors within her a secret that few are aware of.  On the surface, all is as it should be.  However, delve into the underbelly of her life and something macabre surfaces.   This woman is a vessel.

I have debated with myself whether or not I should tell this story, because I want to protect her privacy.  However, in the interest of bringing this heretofore subverted subject into the light, I will document her story and let you be the judge of its veracity.

To protect her identity, I will only reveal the fact that she is one of my relatives, and therefore, I am very familiar with her situation.

Her name is—let’s just call her Tara.  She is 34 years old, married, and blessed with two bright, vivacious children of high intellect.  She spends her days taking care of a geriatric mother-in-law and her two school-aged children.  Her husband is a successful chemical engineer, and they live in a high rise condo way above a bustling vibrant city.

Things look normal on the outside, but there is a secret that only family members know.  I know this secret because I am also a family member, and I have seen it with my own eyes.

Tara is an easy and unwitting vector for spirit possession. 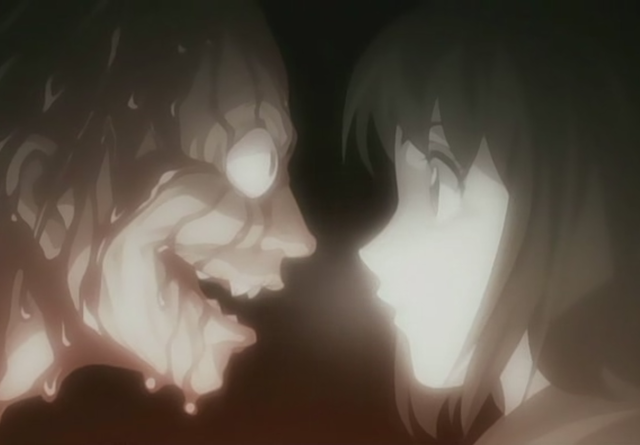 At any given time, and during great stress points in her life, various entities can (and will) take over her body and wreak havoc on those immediately around her.  Whenever this happens, Tara turns into a completely different person, with abilities and strengths she does not normally possess.  Let me explain.

Some years back, when her youngest daughter was still in diapers, the family lived near a tributary that floods after every single heavy rainfall.  It was during one of those heavy flooding that the unspeakable happened.  The stress of having to deal with flood waters rising inside her house, and having to evacuate with two young children and an elderly mother-in-law caused something to snap inside her psyche. 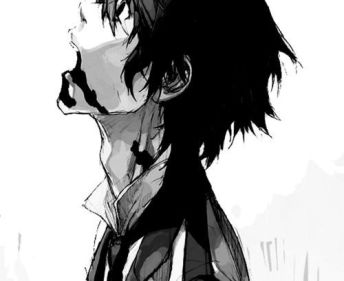 An entity swooped in, changing her from her usual gentle self, to that of a heroin-addicted male.  He was a scary character, laughing and crying maniacally, and begging for a chemical fix to relieve his withdrawal agony.

His voice was deep and masculine–his face, rugged and pock-marked.  We know this because much of his physical attributes showed up on Tara’s own face, softened only by her female lines.  Her sisters, who lived nearby, managed to constrain her and keep her from harming herself and her children until, aided by local Buddhist monks, the madness subsided.

As it turned out, there had been a man living in the neighborhood, who had died of heroin addiction only a year or two before this episode.  Sadly, his death was not from heroin overdose, but rather, from the misguided attempts of his family to force him into quitting, cold turkey.  His family members had tied him up inside the house, in a desperate last ditch attempt to keep him from acquiring the heroin his body needed.  Without the heroin fix, the man died in agony, unable to overcome the effects of the symptoms of withdrawal.

Tara’s husband, Nathan, a rational man of logic and science, cannot explain this in any manner.  His original response to this episode was to take her to a respected psychiatrist who, after a cursory examination, gave her pills to take which, he proclaimed with confidence, would cure her ailments.

Time passed, with only the occasional mild possession to mar the calmness until one day, a major possession once again took hold of her.  This time, it was in response to a neighborhood bully who decided to use her younger sister as a punching bag.  Tara went from being a mild-mannered young woman to a horrifying knife-wielding thug, complete with the coarse salty language that thugs used.

Worse yet, the language she used was an ancient one, rarely heard of, and barely known within the community.  In a frightful fit, she performed martial arts moves that she had never learned, and brandished the cleaver as if it was an exquisite instrument of martial weaponry.  She nearly killed the neighbor.  Her terrified husband sent her back to her mother’s home in the western hills of the country and then moved the rest of the family to a different part of the city.

Tara eventually was able to return home, with assurances from her family that the monks from the nearby temple had done their job to heal her of her affliction, but having lived through multiple episodes of possession after the latest attempts to cure her, Nathan was resigned to the fact that strange phenomenon do occur, and these occurrences cannot be explained with any scientific methods that he has been trained to utilize with his scientific background.

A few years back, I had the opportunity to visit her family, whilst traveling for business purposes.  Since her husband was away on work-related travel, I was able to spend most of that time with Tara and her children.  The small condo did not have a guest room, so I spent the night in the same room with Tara and her young daughter.

Needless to say, I was terrified every night. 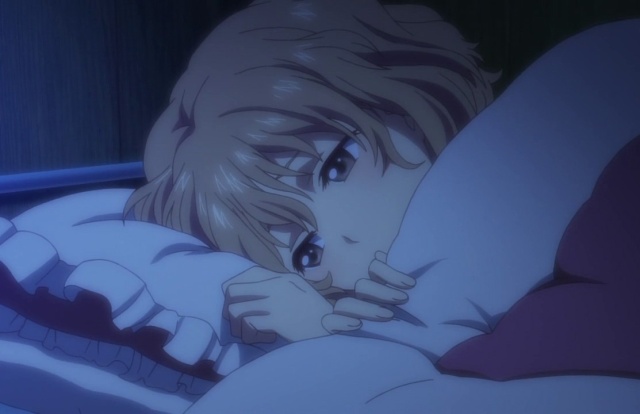 I kid you not.  Each night, I was wide awake, worried that some spirit would take over her body and I would be left alone in that room, trying to figure out how to handle the situation.  Thankfully, she did not exhibit any signs of possession the week I was visiting, but if she had, it would have been me and the kids, alone with a spirit demon.

For my gentle readers to understand her situation, I need to back up and explain a few things about Tara and her family.

Tara’s family is known within her small community, as one whose ancestors had been famous spirit vectors.  She is one of twelve children of whom, more than half possess this strange ‘affliction’.  It almost always begins at the onset of adolescence and early adulthood, and unless the afflicted sibling retired to a temple and live out their days among the monks and nuns, the possessions continue to occur throughout their lifetimes.  Still, I was curious as to why her family’s curse landed on only part of the family and not others.  When I asked her, I was stunned by her answer.

Tara:  “Our family is very poor.  To give the most worthy kids the best chance of escaping poverty, as children, we are taken to a temple to ask for luck and favors.”

Me:  “So does that mean the children who do not get possessed are those who don’t get taken to the temple?”

So something must have happened to the children who get taken to the temple.  But what?  Would this be the reason why is she such an easy target for demonic possession, as opposed to someone like me—who by rights, should be ripe picking???  Although I am very sensitive, my spirit is very strong.  I have never experienced a possession (thank the stars) even though I am one of those people who have a very close connection to alternate realities.

To answer this question, we must delve into the individuated aspects of a person’s soul.

(continue to Hồn Vía (Part 3): The Fracturing of Souls)