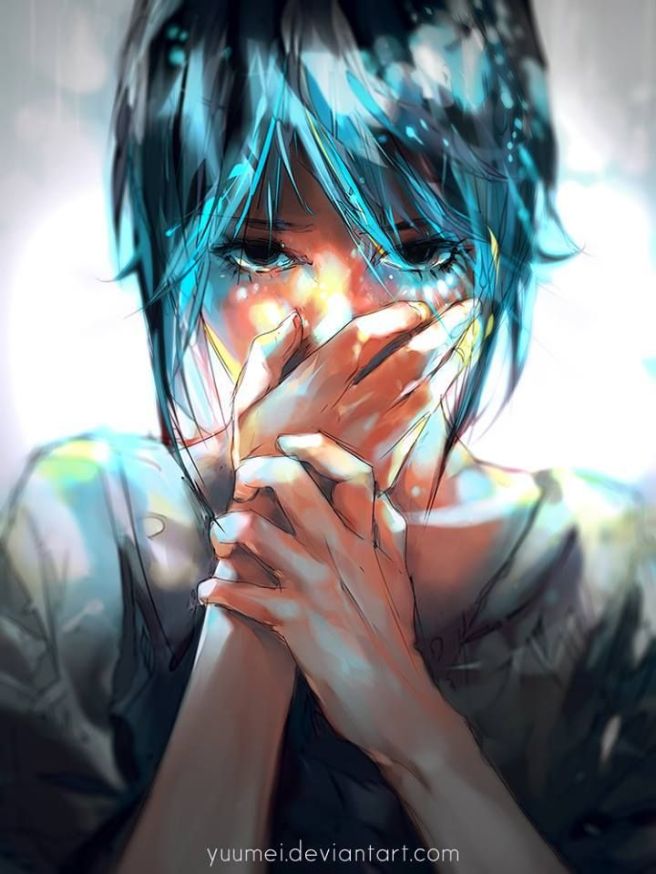 I debated with myself for a long time, whether I should do this posting.  It really is frightening.

It’s frightening because it exposes the depravity of the human soul, and how utterly dark this world can sometimes become, and I am not about spreading more darkness into our world.  We have enough of that.  However, in the interest of shedding some much needed light into this darkness, I will lay it out, as I see it, so that we can comprehend this darkness, and in understanding it, find a way to avoid the darkness as we walk in the light.

I am talking about the Bùa Ngải that uses humans as vessels to enter our world.

Nothing is sacred to these Bùa Ngải Black Sorcerers.  Forget plants and animals.  They go after humans, both alive and dead.  To them, since they are able to wield the power of the Tao, they have placed themselves above those of us sheeple who don’t know how to utilize the vast powers that the Tao offers.  You know exactly what I’m talking about.

Anyone who dares even hint at this power is first ridiculed for being mentally disturbed, and if that doesn’t work, they disappear to never be seen again.  I will never challenge these types of people.  Wearing a sheepskin works for me. 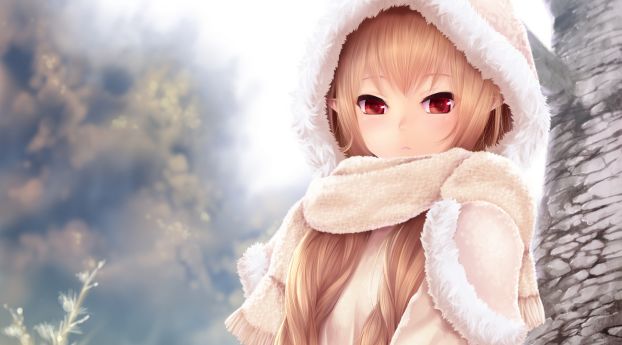 Most (if not all) law enforcement officers and those working in the mental institutions have some idea of what I am talking about, but the average person does not have a clue.  When you ask a person on the street about what scares them, people will say various things, from the threats of disasters whether man-made or natural, to economic crashes and the uncertainty of the financial system.  A few will mention demons and spirits and ghouls, or aliens from another star system.

All these things are nowhere nearly as dark as humans who set out to harm others.

If you think the devil is the scariest thing you’ve ever seen, you’ve obviously never met a Ngải sorcerer.  They are in the business of enslaving souls to do their bidding.  I mean, seriously think about this.  To the Bùa Ngải Masters, this is their full time job.  This is what they do to make money, and this is what I want to say to these people. 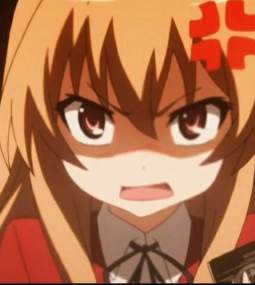 If you are in the business of enslaving other beings from another realm, then you are far more frightening than they are, because YOU would be considered that other realm’s DEVIL, out to steal their souls and enslave them.

Of course, there is the other side of the coin.  All those normal looking people who are willing to shell out hundreds, even thousands of US dollars to buy these sorts of things, fully knowing what they are and how they came about—they are also all scary as fuck to me.

I mean…just think about it.  You have to ask yourself how depraved those seemingly normal people must be to pay seriously huge sums of money for this type of thing.  The fact that the buyer has not actually done the deed of enslavement does not make that buyer innocent of the deed.  It’s like saying the person who hired the hit man to kill someone is completely innocent because he didn’t actually commit the act of violence.

I’ve talked about plants and animals, being the vector for Ngải, but I have yet to touch the human vector.  That’s because it’s frightening to me.  Even describing this type of Ngải is horrifying as fuck (shit I would never make it as a law enforcement officer or a psychiatrist…I’m too damn chicken).  But here goes.

There are several types of human vector Ngải, but the two most evil, most prolific, are the Fetal Bùa Ngải, and the Female Virgin Bùa Ngải.