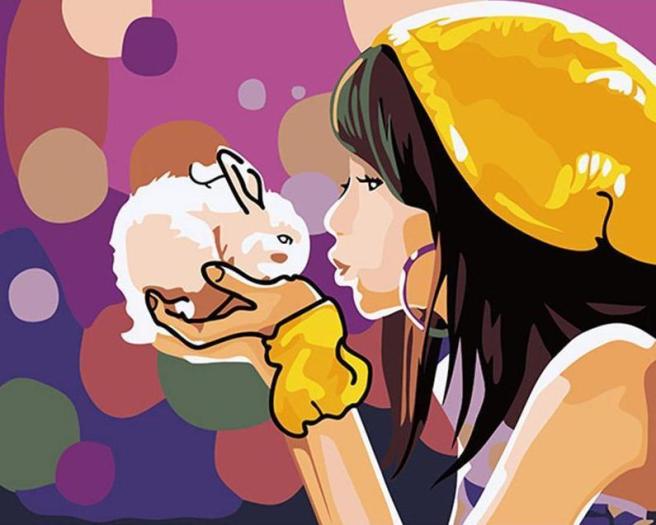 OK so that title sounds stupid as hell, but I couldn’t figure out how to convey the idea of immortality without all the mumbo jumbo of a godhood designation.

When you rifle through the huge number of dust clogged pantheons of gods and goddesses out there that are being venerated to this very day, there are stories of heroic deeds, miraculous designations, and amazing feats of supernatural stunts.  However, the one thing that most gods worth their salt should have (which actually quite a few of them lacked) is immortality.

This is why I wrote that letter to Mister Thánh Gióng, fully knowing that the last time we saw him was somewhere back between 1718 and 1631 BC, before he took off on his flying ship to never return again.  Lordy, that’s 4,000 years ago!  I am counting on the fact that he is a bona-fide card carrying god, who should—even as ancient as he is—at the very least be able to give me a sign or a signal of some sort.  Otherwise, he would only be a token god…kinda like Dumuzi.

Let me tell you about Dumuzi.

A good example of a god lacking immortality would be poor ole Dumuzi.  He was another one of those gods of ancient Sumer, who lived back in the musty old days when the gods roamed the Erdu (another name for Earth back then).

This guy was a seriously pedigreed god with full papers and all, since his mother was Damkina (aka Ninki, who was Alalu’s daughter…Alalu’s story is interesting…another day) and his father was good ole Enki himself.  As a prince and heir, the world was his to roam, and roam he did.  He made a huge name for himself across the Erdu. Everybody knew him as the shepherd.

Sadly, he didn’t roam that long.  Dumuzi died due to an all out clash with Marduk, his older half-brother, where he was viciously slashed and hacked to the point where nothing was left of him to be reconstituted except for a single testicle.  We all have heard of this story as the retelling of Cain and Abel, but understand that this story was written on Sumerian clay tablets thousands of years before the bible was even conceived.

Inanna, his wife, was heartbroken, so she did what any powerful goddess would have done.  She cloned her man with the genetic material taken from his single nut.

Unfortunately, a clone of a person is not really that same person, just a separate person who is genetically identical.  This meant that Dumuzi was not so much his father as he was his twin. Hence Dumuzi’s clone was not named Dumuzi, but rather Orion.

Inanna was Orion’s  mother, raising him until he became a full-grown man, whereupon, she promptly married him.

I don’t know how to view this in the most enlightened manner.   When you think about a woman marrying a guy she raised as a baby, there really is a yuck factor involved.

However, the definition of incest is marrying within a genetic bloodline, and as a clone of Dumuzi, Orion really does not have anything to do with Inanna’s genetics because although Dumuzi was her husband, and Inanna did raise him, he’s not really her flesh and blood.  This means that if you sequenced his genetic material, his maternal mRNA would not come from Inanna’s maternal line, it would be Damkina’s line.

This is something we can do in this day and age, by the way, and no longer that huge of a deal, but back then, it was considered something of a divine miracle.  It would have been enough to get you a nice title bump back then to god, and since immortality was important to the gods, they had to establish Orion as part of the pantheon of immortal gods.  The only way to make it stick permanently was to identify him as a constellation in the sky, and so that was how Orion became an immortal god.

I’ve been talking about the human divinity for years, and how we are all divine beings, but let’s just table that for the moment and think of it, not in terms of a mental construct, but an actual physical reality.  If our lifespan could rival those of the gods of Sumer, would we then be their equals, or would we be considered by them to be something akin to mudbloods?  Would we be considered only as Immortal non-gods and not as their equals, the real deal small-g gods? 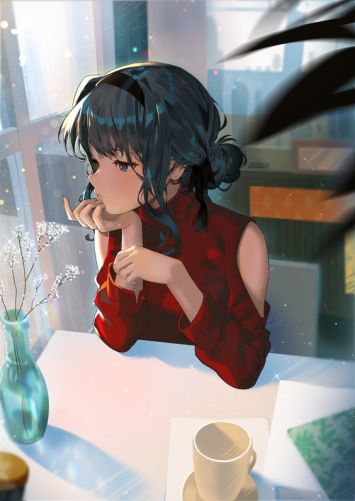 In my humble opinion, it’s only a matter of time before we surpass Dumuzi (and even Marduk, who died on Earth, by the way) because we will have been able to do something these so-called gods could not do.  We as a species will have attained immortality.

This achievement should be the ultimate rubric to ascertain the validity of an entire civilization of people who can rightfully claim that unique title of small-g godhood.

Why, pray tell, am I ranting about small-g god immortality?  Because my friends, for the first time in the (known) history of mankind, we are standing at the cusp of immortality, that’s why.

Within a matter of another decade or so, everyone and anyone who wants immortality can gain access to it.  If you are living a normal life and want to live for a long long time, you theoretically could, as long as you avoided accidental death or murder OR you get tired of living and kill yourself.  This would mean that every person on the street would be pretty much immortal. 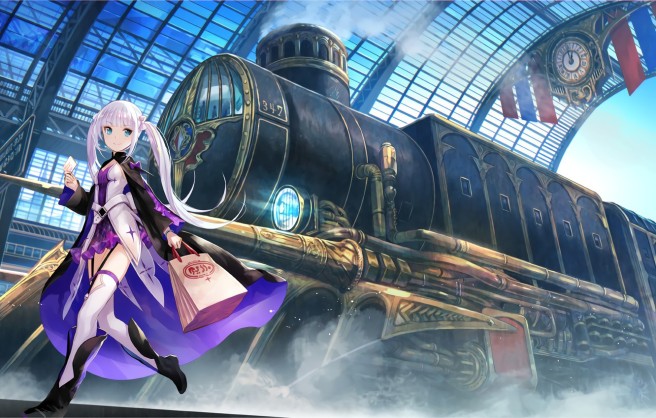 Gather up your tickets and belongings everyone.  The first of the Immortality Trains are almost at the station!

With the current speed of scientific advancements swooshing and rumbling along on the immortal trains at such a high speed, within the next 10 to 20 years, they will be able to reach the immortality station.

There are several tracks that have been laid out, and some of these tracks were initiated over 30 years ago.  They come from different directions and divergent starting points.  Some will get here before others, but they will all eventually reach their destination and converge at one junction, the Immortality Central Station.

These tracks are running concurrently, and they will be here, but there is a catch.  We have to survive long enough to get on board the train.  They are moving as quickly as they can, but it’s up to us to get ourselves onto that train.

This means that between now and then, the best thing to do is to take better care of our health so that by the time these life-saving drugs and interventions are available, we will be able to take advantage of it all.

From our vantage point, there are three realist tracks to watch out for.

Let’s take a look at each of them.

4 thoughts on “Immortals: gods or Non-gods?”